Days after a revelation by Indian Idol winner Sunny Hindustani, popular singer Neha Kakkar has broken her silence on the constant mocking by social media users for her emotional breakdown on LIVE TV. Indian Idol judge Neha broke her silence even as Aditya Narayan announced his sabbatical from TV shows. 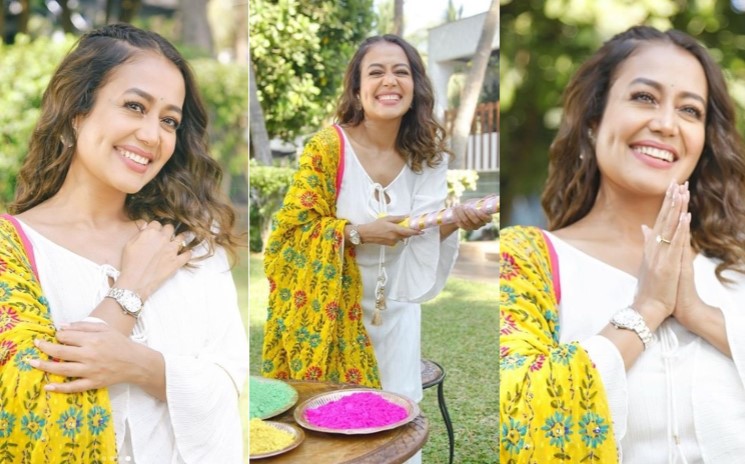 Neha was recently in the news after this year’s Indian Idol Sunny Hindustani revealed how she had rejected Aditya Narayan’s marriage proposal. Days later, Aditya had announced that he was taking a break from TV for some time.