In a dramatic twist to the news of IAS toppers, Tina Dabi and Athar Aamir Khan, filing for divorce with mutual consent, the civil servant from Jammu and Kashmir has reportedly requested the Indian government to send him out of Rajasthan. Both Tina and Athar are currently posted in Rajasthan, that Athar has reportedly made up his mind to bid goodbye to the state after the couple formally decided to go their separate ways. 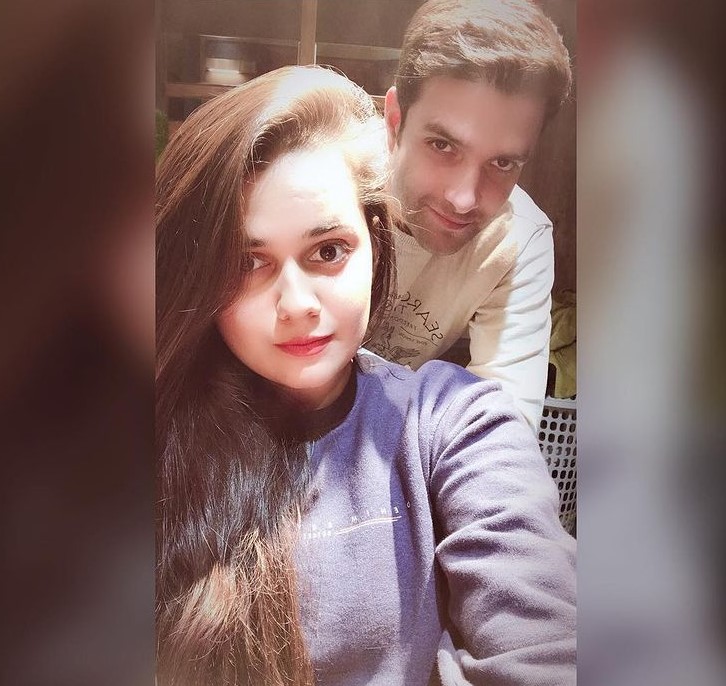 Under the existing rules, an IAS officer must spend at least five years in service before becoming eligible to apply for a deputation to another state or union territory.

Sharing the news of her promotion, Tina had written on Instagram, “Joined as Joint Secretary Finance (Tax) to Govt of Rajasthan today.”

Both Tina and Athar had received similar postings ever since they completed their training in Uttarakhand. Their first full-fledged posting was equivalent to the SDM in Bhilwara. Both then got separated earlier this year when Tina was sent to Shri Ganganagar, while Athar to the state capital of Rajasthan.