There’s a single day when Tesla founder Elon Musk’s utterances on social media don’t make headlines in global media. Whether it’s his transgender child dropping the surname ‘Musk’ or the emergence of the revelation that the world’s richest businessman had fathered secret twins with one of his top executives, Musk has been a favourite topic for the global media. And now the maverick businessman is drawing global media attention once again after a video of his lookalike went viral on social media. 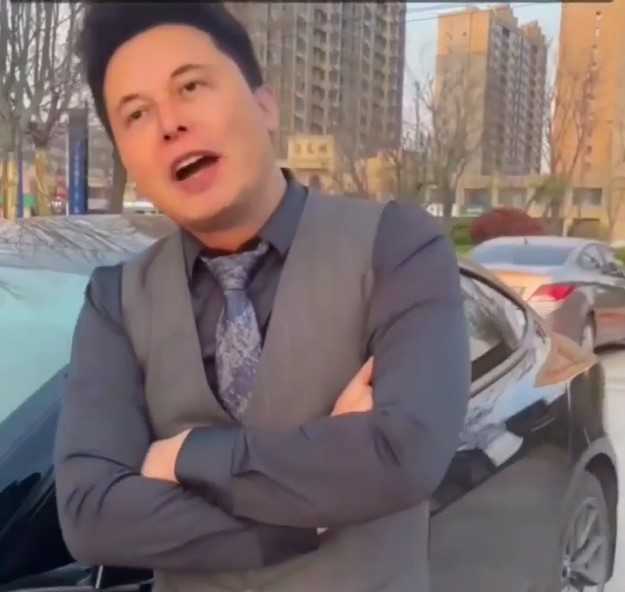 In the viral video, a Chinese man could be seen introducing himself as Elon Musk. He says, “Hi everyone, I’m Elon Musk.”

The video, shared in June this year, has already clocked more than one million likes on Instagram, triggering plenty of reactions from social media users.

One user wrote, “It’s not hard to copy a Tesla at all…. They literally made the patents open source. I do get that the video a joke.” Another commented, “He said they can not copy tesla they copied him instead.”

“He’s not ELON MUSK he’s…eEE-long Maa,” wrote another user. One user wrote, ‘China is the rip off king! Try to think of something they invented.”

Musk was recently in the news after he expressed his fears on losing the legal battle against Twitter. This was after a Twitter user asked Musk if indeed he had finished selling Tesla shares. To which, Musk had replied, “Yes. In the (hopefully unlikely) event that Twitter forces this deal to close *and* some equity partners don’t come through, it is important to avoid an emergency sale of Tesla stock.”

Musk confirmed the news of selling Tesla’s 7.92 million shares worth around $6.88bn. This, according to him, was largely because the world’s richest man needs the money in case he is forced to buy Twitter for $44bn.