The Chhattisgarh High Court has dismissed a petition seeking criminal action against actor Aamir Khan for his ‘intolerance’ remarks made in the past. The single judge Bench of Justice Sanjay K Agrawal quashed the petition terming it ‘substanceless and merit­less.’ 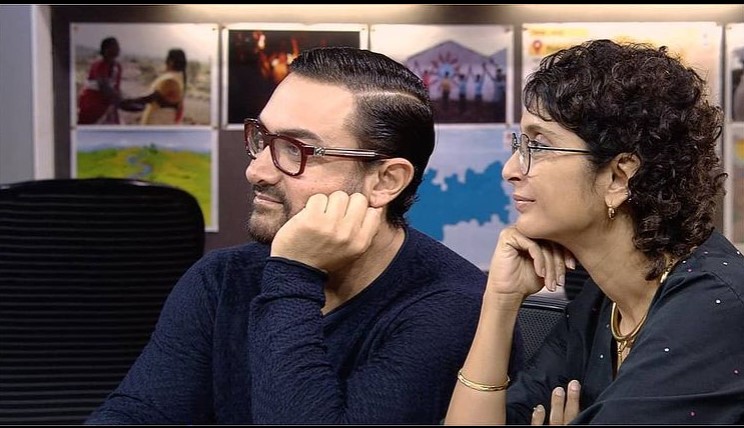 According to the Bar and Bench website, the petition was filed by lawyer Dipak Diwan, who had accused Aamir of causing enmity ‘between various groups on the grounds of religion, place of birth etc, and made imputations prejudicial to national integration.’

The high court, according to Livelaw, affirmed the refusal of both the Magistrate Court and Sessions Court to take cognizance of the complaint. “I do not find any merit in the instant petition. It deserves to be dismissed, being substanceless and merit­less as well”, Justice Agrawal observed.

High Court affirmed the refusal of both the Magistrate Court & Sessions Court to take cognizance of the complaint.
“I do not find any merit in the instant petition. It deserves to be dismissed, being substanceless and merit­less as well”, HC judge observed.#AamirKhan

In November 2015, Aamir had joined the chorus against the growing atmosphere of intolerance in the country, saying that he was “alarmed” by the number of incidents with his wife Kiran Rao even suggesting that they leave the country.

“When I sit at home and talk to Kiran, she says ‘Should we move out of India?’ That’s a disastrous and big statement for Kiran to make. She fears for her child. She fears about what the atmosphere around us will be. She feels scared to open the newspapers every day.

“That does indicate that there is this sense of growing disquiet, there is growing despondency apart from alarm. You feel why this is happening, you feel low. That sense does exist in me,” Khan had said at an award function.

Shah Rukh too had to face the brunt of the right-wing supporters’ ire for his comments on intolerance. Several multiplexes up and down the country were attacked for their decision to show the actor’s new release “Dilwale.”