Chennai Super Kings on Sunday won their first match after Ravindra Jajeda stepped down as the captain of the side. The CSK defeated Sunrisers Hyderabad by 13 runs, their first win under Dhoni in the current edition of the IPL. 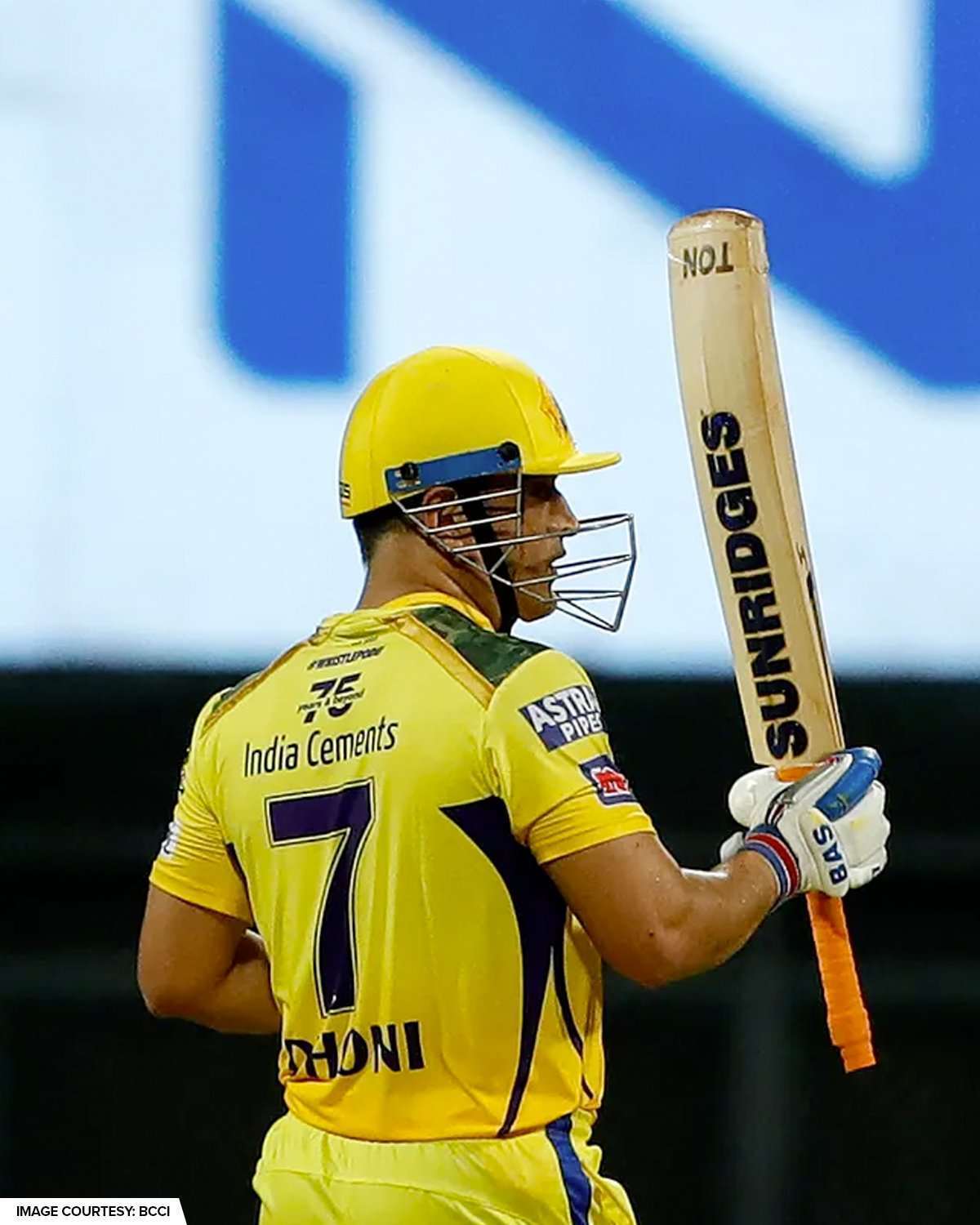 Batting first, Chennai Super Kings made 202-2 in 20 overs. Ruturaj Gaikwad was out for 99 from 57 balls and was heartbroken on not being able to complete his century. Devon Conway remained unbeaten at 85 from 55 balls.

SRH skipper Kane Williamson said that the CSK deserved to win the match and his side will study their mistakes from today’s match.