Chennai Super Kings have maintained their winning streak under the captaincy of Mahendra Singh Dhoni as the beat Delhi capitals by 91 runs. 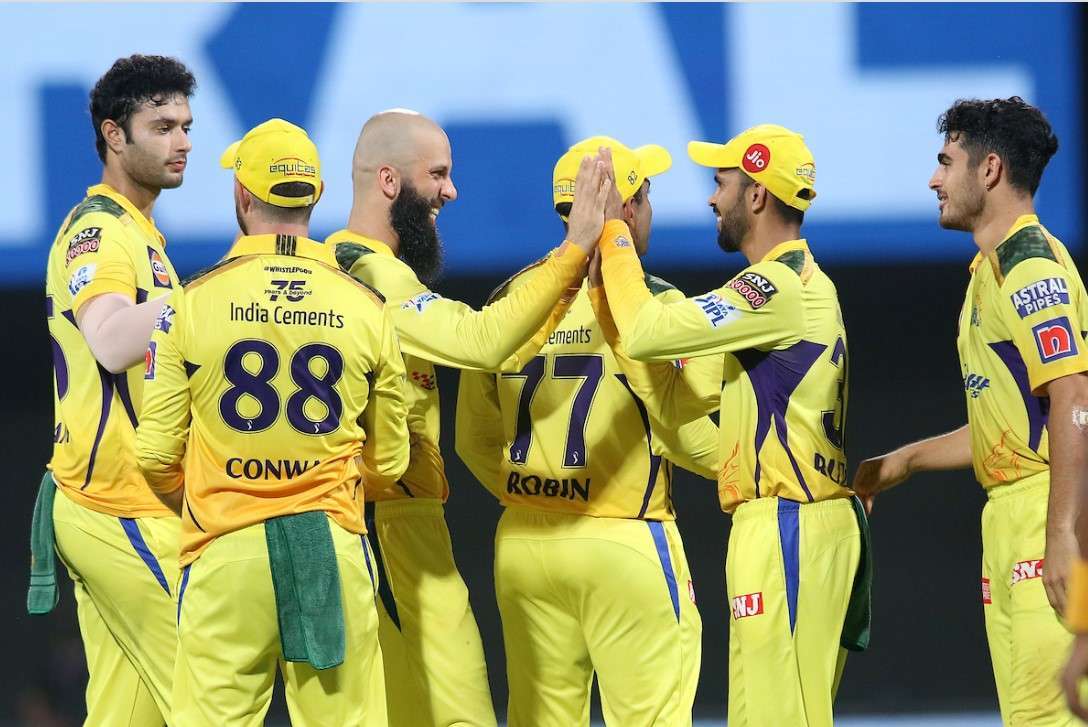 Batting first, Chennai Super Kings amassed a total of 208-6. Devon Conway was the top scorer with a knock of 87 runs from 49 balls. He was unlucky to not have scored a century as he attempted to accelerate the total in the clog overs.

Delhi Capitals were bowled out for 117 runs.

Moeen Ali was the most effective bowler for the CSK, picking up three wickets in four wickets by conceding just 13 runs.