Police in Punjab have registered a case against Bollywood actress Raveena Tandon, director-choreographer Farah Khan and comedian Bharti Singh from The Kapil Sharma Show for hurting religious sentiments in a web programme on Christmas eve. 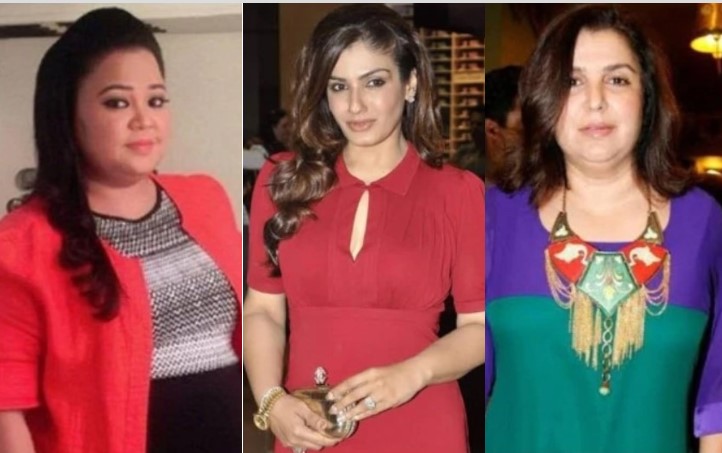 A report by news agency PTI said that the case against the three celebrities was registered in Amritsar in Punjab on Wednesday on the basis of a complaint filed by Sonu Jafar, president of the Christian Front of Ajnala Block. The programme in question was broadcast on Christmas eve. The complaint alleged that the three artists had hurt religious sentiments of Christians.

Sonu Jafar has alleged that the three entertainment celebrities made fun of the religiously pious word Hallelujah in a programme called Backbenchers.