The Mumbai Police has told a city court that it could not find evidence in support of allegations of sexual harassment made by actor Tanushree Dutta against veteran actor Nana Patekar last year. The Mumbai Police filed a ‘B Summary’ report, which is submitted when cops are not able to find evidence in support of the complaint and are unable to continue the investigation. 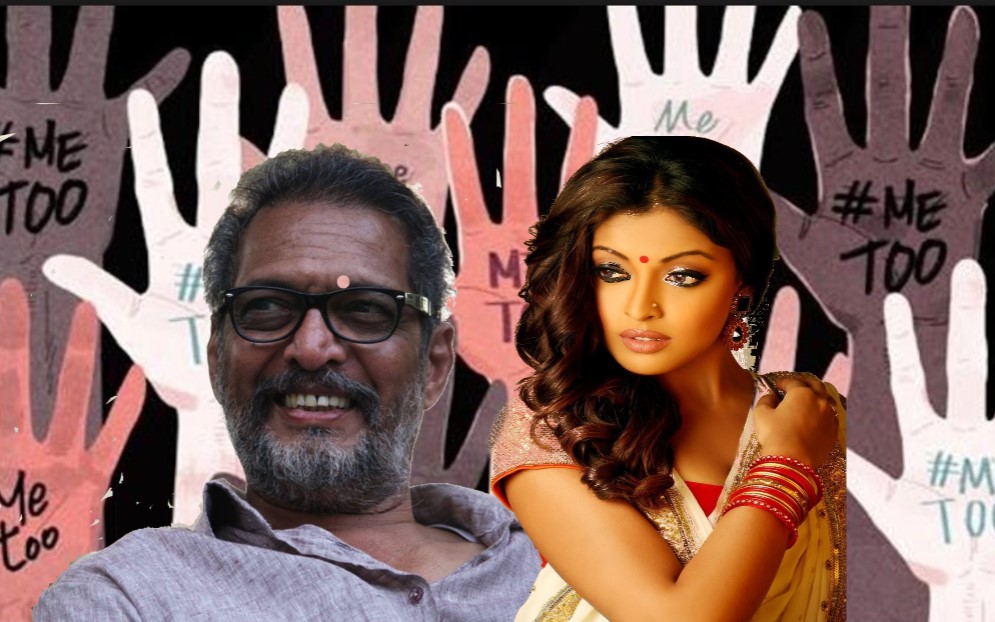 Quoting the Deputy Commissioner of Police Paramjit Singh Dahiya news agency PTI reported that the suburban Oshiwara police on 12 June filed a ‘B Summary’ report before a metropolitan magistrate in Andheri.

Tanushree in her allegations had accused Nana Patekar of sexually harassing her during the filming of Horn Ok Pleassss in 2008. She had added that when she refused, the producer of the film had hired MNS goons to attack her and her parents.

The video of the MNS goons attacking Tanushree’s car while she and her parents sat inside the vehicle has now surfaced. One of the attackers was identified as cameraman Pawan Bharadwaj.

After days of denial, Patekar had stepped out of Housefull 4 before serving a legal notice to Tanushree for defaming him with what he said were false allegations.

Tanushree has since then returned to the US, where she has settled after her Bollywood career. She was largely credited with sparking what later became India’s own MeToo movement.

After Tanushree spoke about her harassment, several past and present Bollywood actresses and journalists came forward to share their own harassment by people in powerful positions.