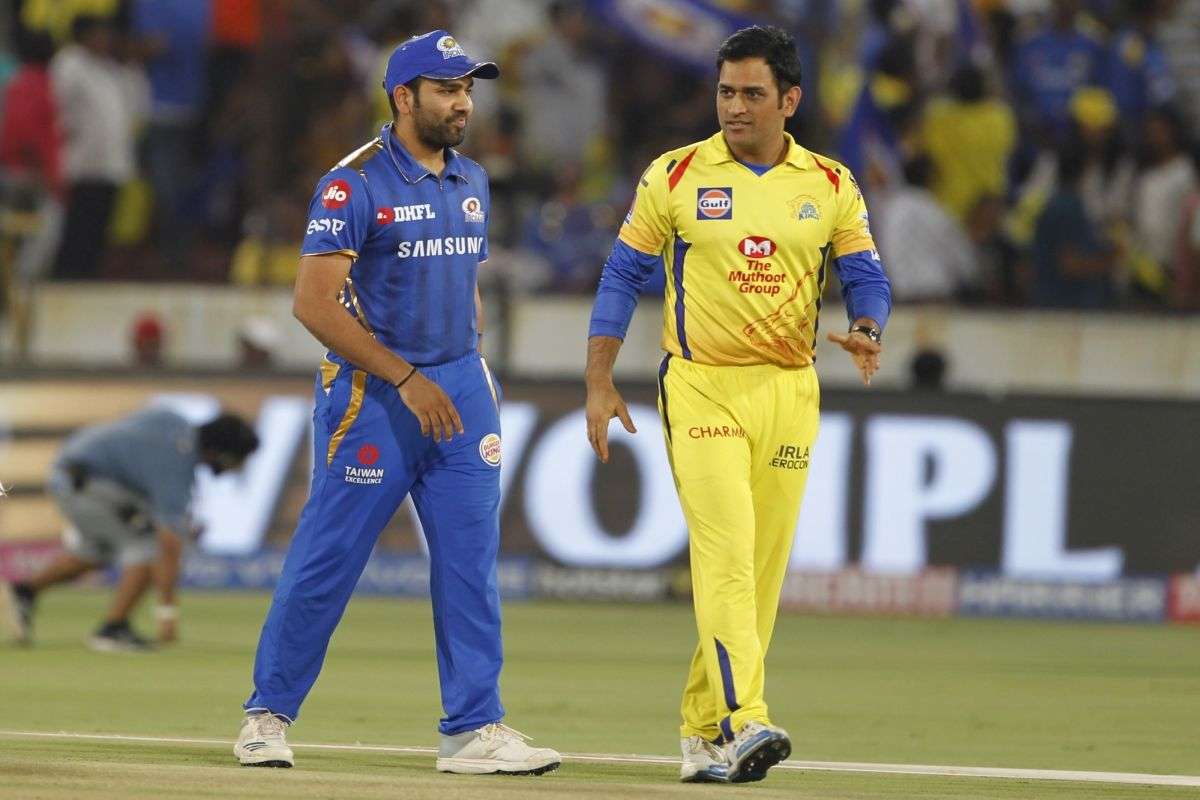 This was after it emerged that two more cases of COVID-19 were reportedly detected from the Delhi Capitals camp ahead of their match against Punjab Kings, scheduled to be held in Pune.

Though it’s not clear if this will have any impact on Delhi Capitals’ next match against Punjab Kings, ‘Cancel Twitter’ began to trend on Twitter. Social media users poked fun at Chennai Super Kings and Mumbai Indians as they shared tweets under the trending topic.

Mumbai Indians have played six matches so far and suffered defeats in all. As for Chennai Super Kings, the team from down south have one just one of their six matches so far. For both the teams, who have won the IPL titles on nine occasions between them in the last 14 years, this has been the worst start of the IPL season so far.

Cancel IPL because undeserving team getting points but not Mumbai Indians 😭 pic.twitter.com/N6q5WCupXS

Cancel IPL is trending on twitter
Meanwhile me as a CSK Fan 😂 pic.twitter.com/Q9N35wC9fD

Two newly inducted teams namely Gujarat Titans and Lucknow Super Giants have performed exceedingly well in the 15th edition of the IPL. Gujarat Titans have occupied the top position in the points table by winning five of their six matches so far. As for Lucknow Super Giants, led by KL Rahul, they are sitting comfortably on the second position by winning four out of their six matches.