The Supreme Court on Friday transferred all FIRs filed against Times Now anchor Navika Kumar to the Delhi Police, triggering angry reactions from netizens most of whom felt that they did not expect the judiciary to act in any other manner. 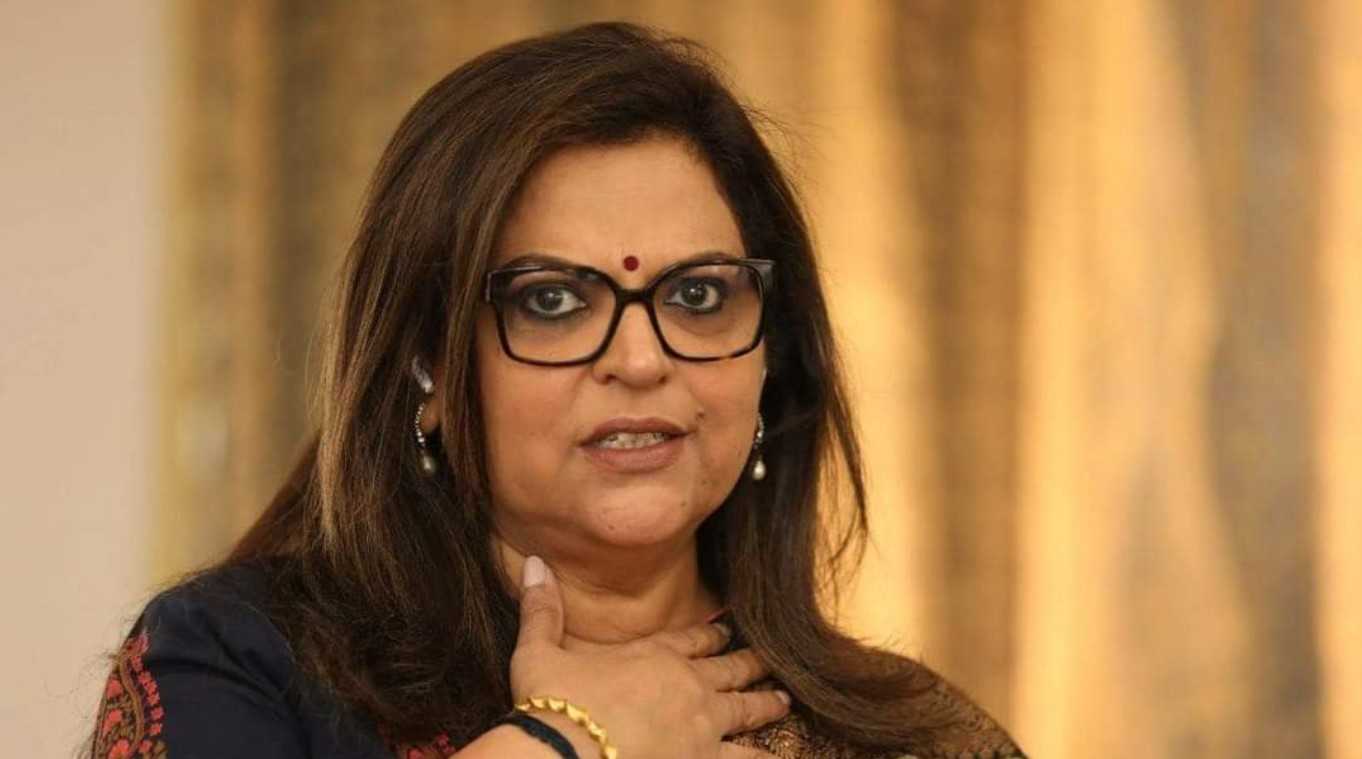 A Supreme Court Bench of Justices MR Shah and Krishna Murari said that future FIRs filed against the controversial Times Now anchor in any other states will have to be transferred to the Intelligence Fusion & Strategic Operations unit of the Delhi Police.

the judges, according to Livelaw, said in their verdict, “Taking into consideration order passed by SC on August 10 in Nupur Sharma’s case, we dispose of petition on following terms: All FIRs against petitioner to be transferred to IFSO Unit of Delhi Police.

“Case no. X to be treated as lead case and investigated with other FIRs. IFSO unit at liberty to gather any information from concerned state agencies, if required for conducting thorough investigation. No coercive action to be taken against petitioner pursuant to above FIRs.”

They added, “For FIR complaints in future regarding telecast on Times Now for a period of 8 weeks from today so that petitioner can approach Delhi HC for relief. Investigation of any subsequent complaint on the same News hour debate shall be transferred to IFSO Unit.”

For FIR complaints in future regarding telecast on TimesNow for a period of 8 weeks from today so that petitioner can approach Delhi HC for relief.

Investigation of any subsequent complaint on the same News hour debate shall be transferred to IFSO Unit.

The Supreme Court concluded, “On Prayer (a), Petitioner shall be at liberty to approach Delhi HC and court to consider it in accordance with law. We clarify that we have not expressed any opinion on merits. Present petition disposed off. ”

The top court’s order did not go down with netizens many of whom said that they were not surprised.

BJP spokesperson Nupur Sharma had made objectionable comments about Prophet Muhammad (PBUH) on a TV show hosted by Navika Kumar, who had made no efforts to intervene at that time.

Faced with global outrage, particularly from Islamic countries, the BJP was forced to suspend Sharma from the primary membership of the party and expel Jindal from the party.

Many prominent personalities on Twitter had tagged Times Group Chairman Vineet Jain to act against Navika, but he chose to look the other way. Though Times Now had issued a clarification and deleted the controversial video earlier, it never apologised or censured Navika.