Anurag Kashyap and Taapsee Pannu, two popular faces of Bollywood and known critics of the Modi government, have had their premises raided by the Income Tax on Wednesday. Officials from the Income Tax department, which report to the Centre’s Narendra Modi government, have been conducting raids on at least 30 locations in Mumbai and Pune linked to Bollywood actor Taapsee Pannu, Phantom Films, co-promoted by director Anurag Kashyap, and talent hunt company KWAN among others. 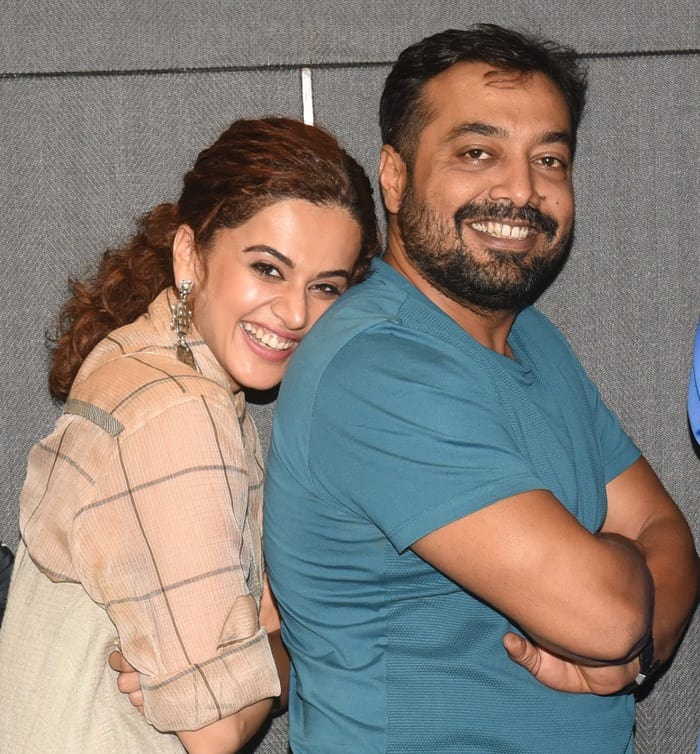 According to news agency PTI, the Income Tax described the searches as part of a tax evasion probe. Other Bollywood celebrities being probed for alleged Income Tax evasion include other promoters of Phantom Films, including Vikas Bahl.

Taapsee’s viral tweet had read, “If one tweet rattles your unity, one joke rattles your faith or one show rattles your religious belief then it’s you who has to work on strengthening your value system not become ‘propaganda teacher’ for others.”

Kashyap too has been an outspoken critic of the government and the supporters of the hate politics. Last year in February, Kashyap had slammed Delhi Chief Minister Arvind Kejriwal for sanctioning the prosecution of Kanhaiya Kumar in a sedition case.