Bhabhi Ji Ghar Par Hain fame Shilpa Shinde has issued chilling threats to Bigg Boss winner Siddharth Shukla advising him to take care of himself failing which she will be compelled to release video evidence of her past relationship with him. 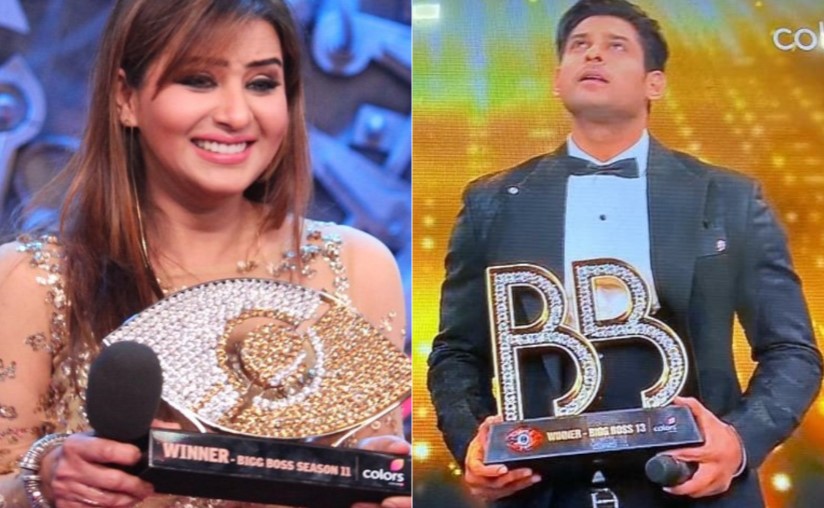 In a video message, being shared on social media, Shilpa warned Siddharth Shukla, “Mr Shukla, if you don’t know then you must inform your PR team. They are saying that I am lying. If they keep accusing me of lying then, the clip I have got is only 10 percent of the entire truth. If I reveal the 100 percent truth, then you know it. Everyone knows about me. I don’t have to tell anyone. So, please take care of yourself. ”

Shinde went on to add, “I have the CCTV footage of the building. I have got contacts of those people who helped in that situation. I have those people you abused for me. So, I think I must tell you to take care of yourself.”

A Very loud & Clear Msg by our #ShilpaShinde mam to @Spotboye&@sidharth_shukla ?as they are spreading false news dt she is lying regarding her Abusive Relatnsp with Shukla

She still hv many things to reveal So Dnt spread Lies,

This was after Shilpa had caused a full-blown controversy by making grave allegations against the makers accusing them of brazen biases in favour of Siddharth Shukla. An audio interview of Shilpa accusing the makers of Bigg Boss of giving Siddharth his mobile phone back when he left the show briefly for medical treatment had gone viral on Twitter.