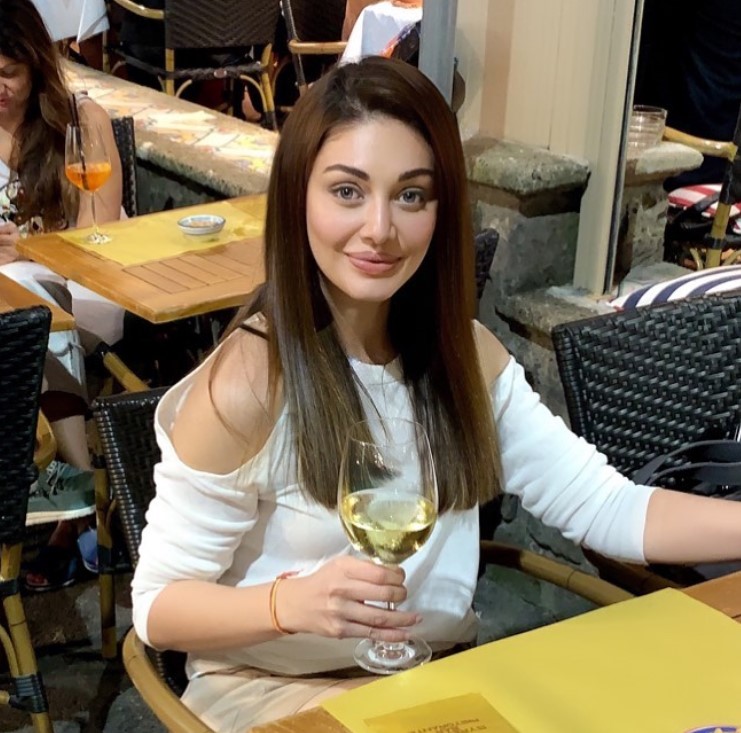 What has caused speculations to rife is the latest Instagram post by Shefali, who shared a photo of herself from the sets of The Kapil Sharma Show. In the photo, Shefali could be seen sitting with with large human cut-outs as she wrote, “Super fun tonite… wait for the surprise!!!!

She ended her post with a hashtag that read, “#extraspecial.”

It’s not clear whether Shefali has become a part of the Sony TV comedy show or she was there only to make an appearance as a guest.

Not too long ago, several media reports claimed that Shefali was all set to replace Saumya Tandon of Bhabhi Ji Ghar Par Hain. A report by Republicworld.com had said that Saumya was unwilling to continue with the show amidst the raging COVID-19 pandemic since she has a small baby to look after at home.

While inside the Bigg Boss house, Shefali had sensationally revealed that she dated Siddharth Shukla in the past. She had told a contestant about dating Siddharth. Referring to Rashami Desai’s constant fight with Siddharth, Shefali had said, “she may have worked with him (Siddharth), but I’ve dated him some years ago.”

Shefali had shot to fame with a music video Kaanta Laga. Her stay in the Bigg Boss house was short-lived but extremely controversial as many contestants accused her of rude and abusive behaviour.