An investigation by Cobrapost website on Tuesday exposed how as many as 36 celebrities belonging to the entertainment industry had agreed to accept black money to promote the agenda of a political party by using their social media pages. 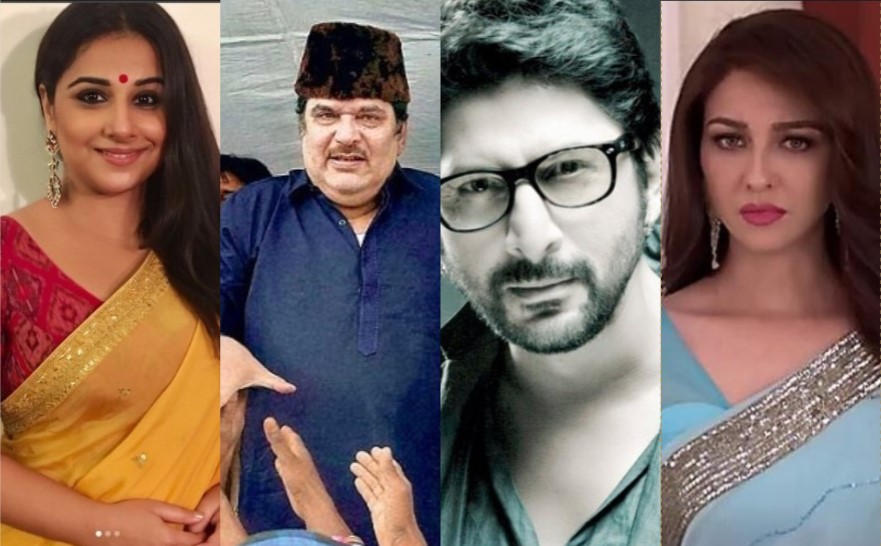 However, there were four actors, who refused to succumb to the lure of financial offer, made by the Cobrapost team. They were actors Arshad Warsi, Vidya Balan, Raza Murad and Bhabi Ji Ghar Par Hain fame actress Saumya Tandon.

When contacted over the phone, Saumya rejected the offer outright. She said, “Main kisi bhi party se koi bhi affiliation personal ke liye nahi karna chahti kyonki sir mere sidhanton ke khilaaf hai. Bahut saare actors aapko paise ke liye bahut kuch karte nazar aayenge lekin agar main kuch decide karoongi toh wo tabhi karoongi jab main genuinely believe karti hoon usmein (I don’t want to have an affiliation with any political party for personal gain, because it is against my principles. You will find actors who do anything you want for money. But if I decide [to work for any party] I will do so only when I genuinely believe in it).”

Veteran actor Raza Murad too refused to be a part of this dirty game stating that he did not have a Twitter account. When the Cobrapost team offered to help him create one, he rejected the idea of promoting a political party on social media. He said, “Nahi mujhe nahi kholna yahan pe mujhe nahi kholna Twitter pe (No, I don’t want to open an account on Twitter).”

“Sir had thought it was something else).” When the Cobrapost team attempted to persuade her saying that it was not a direct political campaigning, she said, “Haan ji main maanti hoon par ye sab chakkar mein hum padte hee nahi hain. Humein bahut saare elections mein bhi bulaya gayaa hum kabhi karte nahi hain kyonki sir political campaign se door rahte hain (Yes, I understand that. But we never get into this. We were invited to many elections [for campaigning], but we never do that because Sir always keeps himself off from political campaigning).”

Vidya Balan too refused to agree to accept money in exchange of using her social media accounts to push a party’s political agenda during this year’s elections.