Bharti Singh once again skipped The Kapil Sharma Show second week in a row fuelling rumours that she has been dropped from the Kapil Sharma-hosted show. Meanwhile, a report has claimed that the famous comedian could be arrested once again after the public statements made by her co-stars Krushna Abhishek and Kiku Sharda in her support. 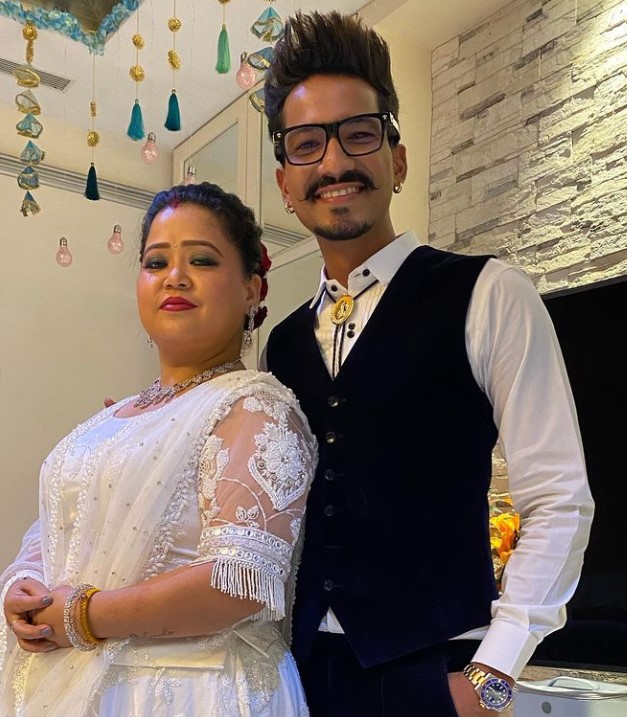 A report published in The National Herald claimed that the government had suspended at least two officers from the Narcotics Control Bureau for allegedly helping Bharti obtain bail within hours of being sent to 14 days of judicial custody. The report also claimed that the government was not pleased with Bharti resuming her normal life soon after getting bail in the drug racket case.

“Then on top of that, the couple had their friends from the stand-up fraternity speaking up on their behalf. The whole thing turned into a comedy circus,” the report by National Herald added.

Soon after her release, Bharti has shared a series of posts on Instagram including one video where she was seen thanking the contestants of India’s Best Dancer, which was hosted by her and husband Haarsh Limbachiyaa. She wrote, “A big warm thank you to all the bachaas of India’s Best Dancer. Your wishes have truly made Haarsh & my wedding anniversary super special. Can’t thank you enough for this lovely gesture. God bless you guys!”

In another note, the famous comedian from Punjab has penned an emotional note for husband Haarsh Limbachiyaa. Her note had read, “Love is not about… how many days, months, or years you have been together. Love is about how much you love each other every single day”.❤️❤️❤️happy anniversary my love ?❤️”