Bharti Singh of The Kapil Sharma Show has been forced to live in quarantine ever since a nationwide 21-day lockdown was announced. While there’s still no certainty on whether the current lockdown will end on 14 April, Bharti and her husband Haarsh Limbachiyaa have decided to record a new show from inside their home. They have decided to call the new show Hum Tum Aur Quarantine. The famous comedienne shared the promo tional video, which also showed her ‘physically assaulting’ her husband after he called her a chudail (witch). 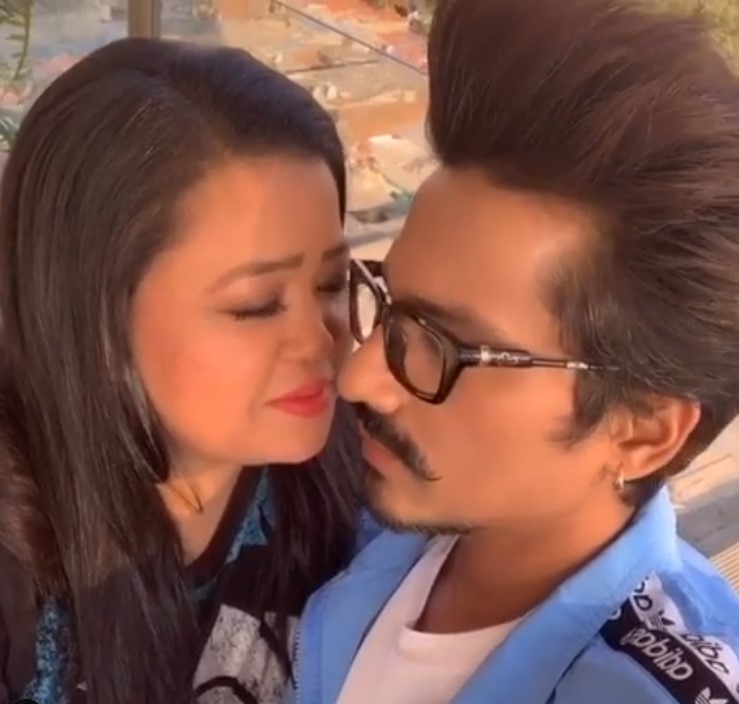 Sharing the video, Bharti wrote, “Hum tum aur quarantine (Homemadeshow) And we are back! Monday to Friday – 8Pm#HumTumAurQuarantine coming soon ????????.”

The promotional video ended with a friendly fight between the husband-wife couple as Bharti began to slam Haarsh’s head against a wall after he called her a witch. Their fights aside, the concept of recording a show while living in self-isolation evoked plenty of positive reactions. Actor Jay Bhanushali wrote, “Matlab kya kahun situation pe ek show bana diya looking forward bharti.” Actress Nisha Rawal wrote, “Super! This is AMAZING.”

Bharti is an inseparable part of The Kapil Sharma Show. She also hosts India’s Best Dancer with husband Haarsh. However, the national lockdown has resulted in the cancellation of shooting for TV shows and films.

Earlier, her friend Raveena Tandon had faced public wrath for allegedly making fun of Prime Minister Narendra Modi’s call to switch off lights at 9 PM. Many fans had threatened to unfollow Raveena. This was after Farah Khan lashed out at Bollywood celebrities for posting workout videos during the lockdown period.

Both Bharti and Raveena courted a huge controversy last year when they were accused of hurting the sentiments of the Christian community along with filmmaker Farah Khan.