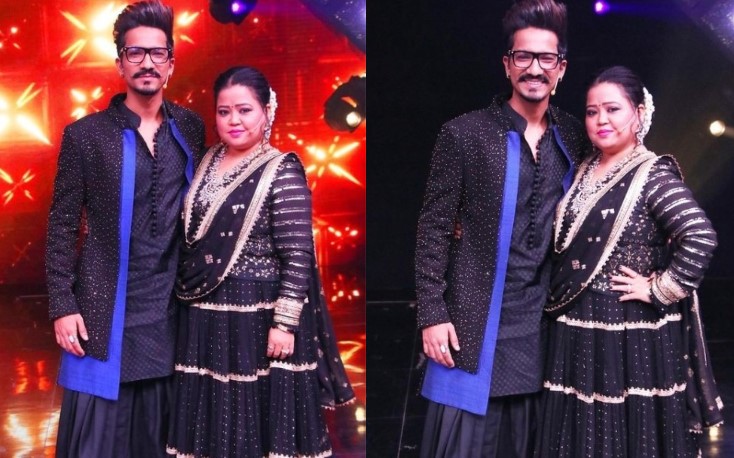 Taking to Instagram, Bharti wrote, ““Love is not about… how many days, months, or years you have been together. Love is about how much you love each other every single day”.❤️❤️❤️happy anniversary my love ?❤️”

Reacting to her post, Tony Kakkar wrote, “Lots of love and big hug to you both. Stars you both are. Came from nowhere and won millions of hearts ♥️ more power to you both.”

Much to Bharti’s comfort, Krushna had said that he stood by his co-star, adding that the former also enjoyed the support of Kapil Sharma. “Even if something like this happens, I will support Bharti. She should get back to work. Jo ho gaya woh ho gaya (Whatever has happened, has happened). We stand by Bharti and both Kapil (Sharma) and I are with her. She has my unconditional support,” Krushna was quoted as saying.