Patna High Court’s Justice Sandeep Kumar has become a hero on social media after videos of his scathing observations over the bulldozer politics went viral. Justice Kumar minced no words when he said sarcastically, “Aur dijiye criminals ko vote (Do continue to cast your vote in favour of criminals).” 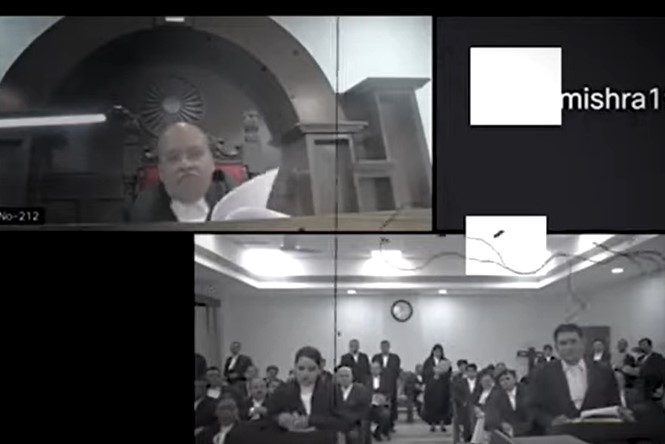 The case was related to a woman’s complaint whereby she alleged that a false case had been registered by the Police against her and her family members. Taking a dim view of the complaint, Justice Kumar said that he would ensure that the woman was paid at least Rs. 5 lakh as compensation from the personal pockets of the accused.

“5-5 rupye lakh dilwaynge hum, ghar tudwane ka…personal pocket se (I will get you Rs. 5 lakh each for demolishing the house, from their personal pockets),” Justice Kumar added.

Justice Kumar assured the victim’s lawyer that he was ‘here to protect you, not to trouble you.’ He restrained the police from arrestuing the petitioners.

Meanwhile, netizens have hailed Justice Kumar as a hero as they urged other judges to take a leaf out of his book.

Does the #SupremeCourt of #India have even one judge with the balls that Justice Sandeep of Patna clearly displays here? If not, they should be ashamed of themselves. https://t.co/F6VeVFyh9y

‘When bulldozers have to be run, should we close the courts?’