Twitter users have been giving grief to Navika Kumar by repeating Arnab Goswami’s ‘kachra’ jibe as the Times Now anchor flaunted her new ‘award’ that she received from a BJP politician. Navika said that the award assumed special significance for her since it was presented to her by BJP’s National Vice President Vasundhra Raje. 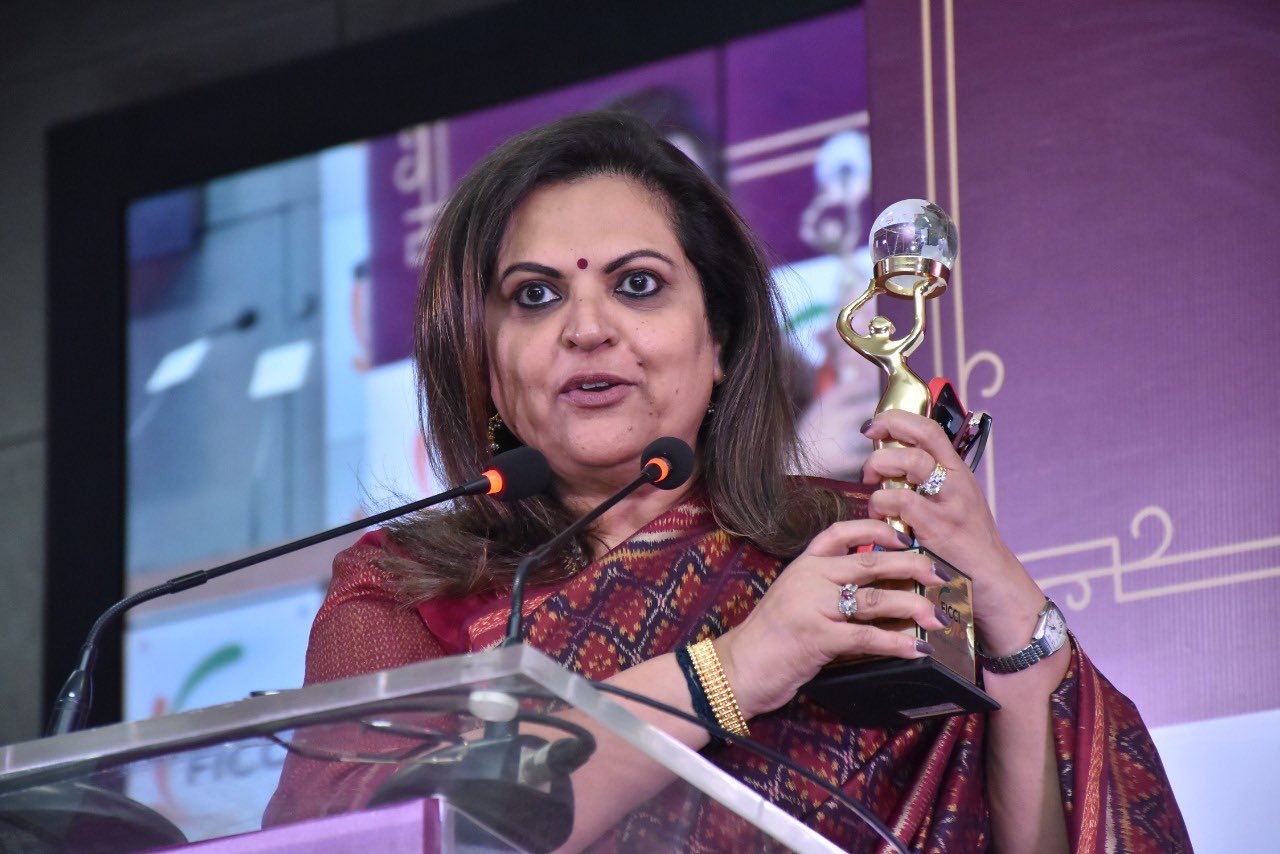 Navika took to Twitter to share her photos of holding an award as she wrote, “Grateful for being honoured by @FICCIFLO with the FLO Award for Excellence in the Media category. And to receive this from @VasundharaBJP made it even more special.”

Grateful for being honoured by @FICCIFLO with the FLO Award for Excellence in the Media category. And to receive this from @VasundharaBJP made it even more special. pic.twitter.com/x2TYButz5r

However, not all Twitter users appeared impressed by her award as one wrote sarcastically, “For what kind of excellence?” Another replied, “Excellence in #Kachra1” One user wrote, “Kachara got award seriously.? I deserve Padma Shri then.” One Twitter user wrote, “I’ll have to look up @Google to find out if the meaning of ‘Excellence’ has recently undergone a change.”

“Excellence in showing personal WhatsApp chat to dehumanise a person by doing an unethical media trail,” wrote another user.

Of course, Navika also received plenty of congratulatory messages from many users.

Last year, Arnab Goswami’s leaked WhatsApp chat had caused tremors in Indian politics with the Congress demanding a joint parliamentary committee probe accusing the Narendra Modi government of having compromised national security. In one of the chats, Goswami had called his former colleague Navika Kumar of Times Now ‘kachra (rubbish).’

Navika and Arnab Goswami worked together in Times Now until the latter left to launch his own TV channel, Republic TV, with the help of BJP’s Rajya Sabha MP Rajeev Chandrasekar in 2017.