In a huge development, singer and music composer Amaal Malik has opened up on MeToo allegations by Sona Mohapatra and Shweta Pandit among others against his uncle Anu Malik. Amaal, who will soon be making his debut as a reality show judge in Sa Re Ga Ma Pa, told an entertainment portal that he did not consider his uncle family. 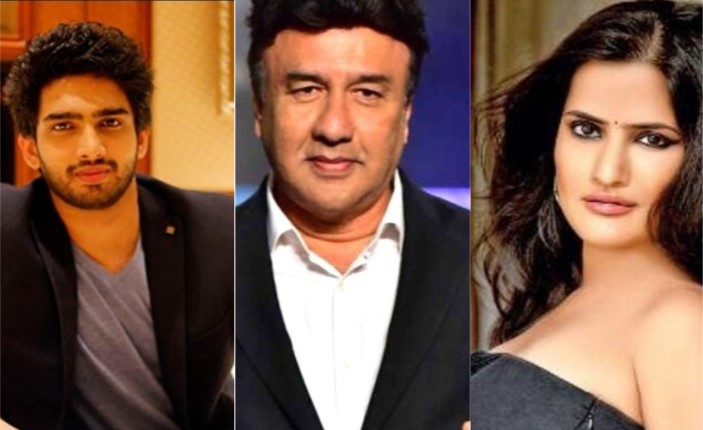 Admitting that the surfacing of allegations of sexual predatory against his uncle was ‘little humiliating,’ Amaal told Bollywoodlife website, “But more importantly I would like to say that my family is first my four people. Beyond that, I don’t count anyone as a family. Unki apni family (he has his own family) hai and it was a tough time for them.”

Amaal said that he was closer to Sona Mohapatra than his uncle. Sona had sung Naina for him in Khoobsurat starring Sonam Kapoor Ahuja. He said that he trusted Sona on his allegations against Anu Malik. “I’m close to Sona Mohapatra, if she has said about Anu Malik there must be a reason. And if there is a reason they should move to the court,” he added.

Sona, in her allegations, had accused Malik of sexual harassment. Taking to Twitter, she had repeated her allegations saying that she stood by them. She had written, “I called #AnuMalik out first & stand by my statement of him being a ‘serial predator’ along with #KailashKher. Dear #India please do not let these men get away like they hope to.They are counting on short public memory & R confident that very soon it will be ‘business as usual’.”

I called #AnuMalik out first & stand by my statement of him being a ‘serial predator’ along with #KailashKher. Dear #India please do not let these men get away like they hope to.They are counting on short public memory & R confident that very soon it will be ‘business as usual’. https://t.co/oo6IVvGBN6

Mumbai’s Mid-day newspaper had quoted a New York-based producer Danica D’Souza, Operations Director for The Laura Flanders Show, as saying that Anu Malik’s predatory behaviour was commonplace during Indian Idol shoots and ‘higher-ups’ were aware of it but they chose to turn a blind eye.

Later, singer Shweta Pandit too had taken to Twitter to narrate her own MeToo experience stating how Malik allegedly asked for a ‘kiss’ in exchange of offering her a song in his film in 2000. Posting the screenshots of her story, Shweta had written, “Had to go back to my worst memory as a teenage girl today to write this and speak up – its now or never. This is my #MeToo and have to warn young girls about #AnuMalik & let you know your #TimesUp @IndiaMeToo Thank you @sonamohapatra for speaking up about him & supporting this.”

Malik, who was then judging the singing reality contest Indian Idol, was removed unceremoniously from the show in the wake of allegations of serious sexual misconduct against him.