A year after the tragic death of Sridevi at a hotel in Dubai, another senior Indian police officer has alleged that the legendary Bollywood actress might have been murdered. The claim by Kerala DGP (Prisons) Rishiraj Singh has evoked angry reactions from Sridevi’s husband Boney Kapoor. 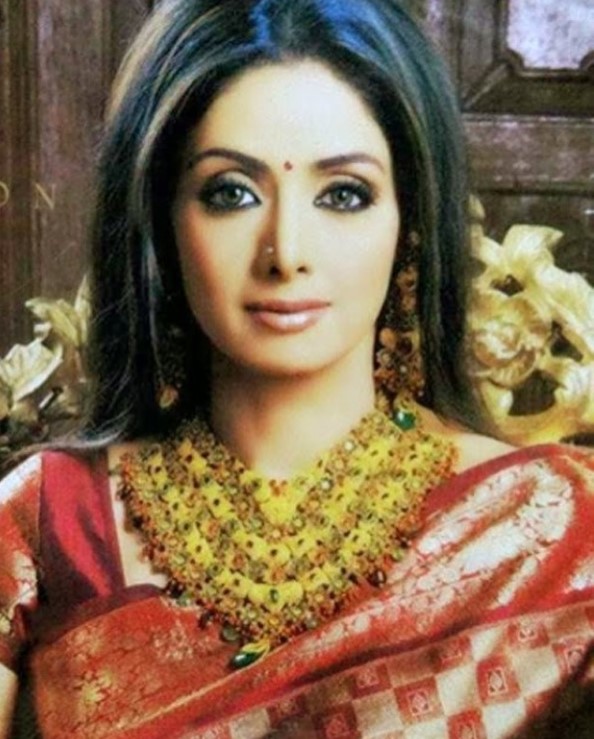 A Kerala-based website quoted Singh as saying that a Dubai-based forensic expert, now dead, had told him that the Bollywood actress may not have died due to drowning in the bathtub as was claimed earlier. “My friend and the late Forensic expert Dr Umadathan had told me long back that Sreedvi’s death might have been a murder and not an accidental death. This he told me when I asked him about Sreedevi’s death, out of curiosity,” Singh said quoting his conversation with his friend, who is no longer alive.

Singh reportedly said that a person could never drown in one-foot deep water regardless of the amount of consumption. “He will drown only if somebody holds his both legs and sinks his head into the water,” Rishiraj Singh said while writing exclusively for the Kerala Kaumudi newspaper.

Singh also spoke about his friendship with the Dubai-based forensic expert stating that Dr Umadathan’s ‘intelligent inferences’ had helped the Kerala police resolve many criminal cases very easily in the past.

Sridevi’s husband Boney Kapoor reacted angrily to the latest allegation of murder. “I don’t want to react to such stupid stories. There is no need to react because such stupid stories keep coming. Basically, this is somebody’s figment of imagination,” Boney told a portal.

Last year, a former IPS officer of the Delhi Police had made similar charges, alleging that underworld don Dawood Ibrahim was behind the ‘murder’ of Sridevi. Retired Assistant Commissioner of Police in Delhi Police, Ved Bhushan had alleged that Sridevi may have been murdered.

Bhushan had said that veteran actor Sridevi was murdered, even as the forensic report by UAE authority ruled out any kind of foul play in her death. He had said, “With all respect towards Dubai law, we were not satisfied by Sridevi’s death as ‘Accidental drowning’, We wanted to know what has happened to her exactly, there were many questions left unanswered. So we went to Dubai to collect all the facts.

BJP Rajya Sabha MP Subramanian Swamy too had hinted at Dawood’s involvement soon after Sridevi’s death shocked the world. “The facts that have come out in the media are not consistent. She never drank hard liquor, so how did it enter her system? Was she forcibly fed? What happened to the CCTV, we have not heard a word about that,” Swamy had told ANI.