Cricket World is mourning the tragic death of another Australian legend after former Australian all-rounder Andrew Symonds died in a car accident at the age of 46. This came just weeks after Shane Warned died in Thailand. 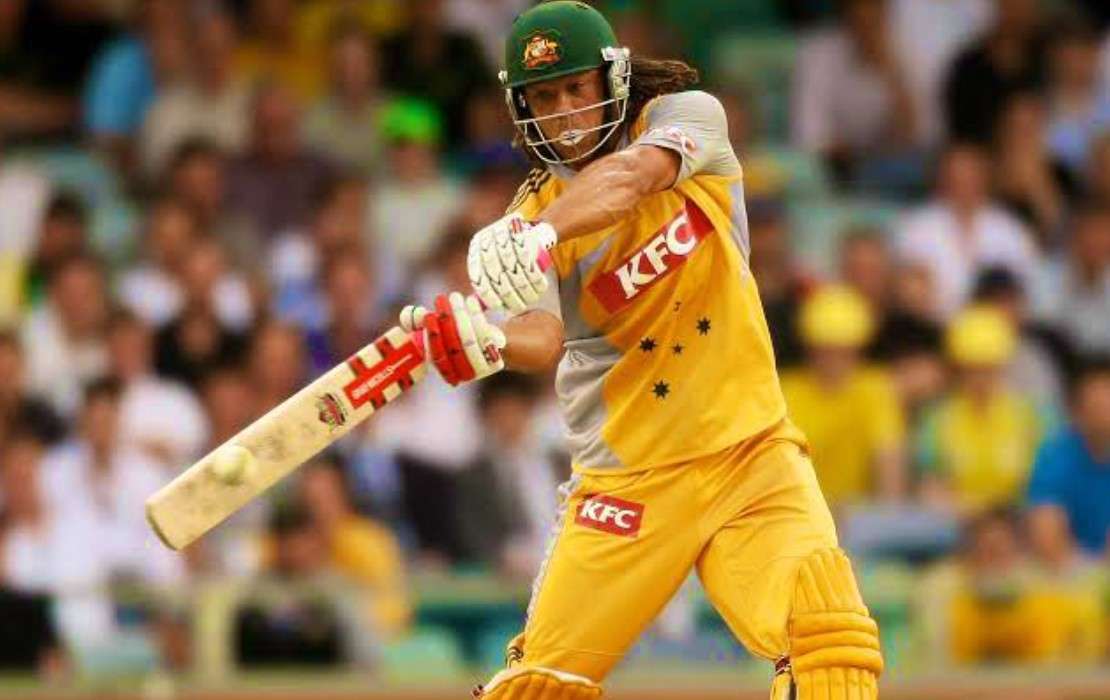 Cricket Australia said in a tweet, “Vale Andrew Symonds. We are shocked and saddened by the loss of the loveable Queenslander, who has tragically passed away at the age of 46.”

Legendas from all around the world have been paying tributes to Symonds. Former Australian wicketkeeper Adam Gilchrist tweeted, “This really hurts. #roy #rip”

Former Pakistani fast bowler Shoaib Akhtar tweeted, “Devastated to hear about Andrew Symonds passing away in a car crash in Australia. We shared a great relationship on & off the field. Thoughts & prayers with the family. #AndrewSymonds.”

Former Australian fast bowler Jason Gillespie wrote, “Horrendous news to wake up to. Utterly devastated. We are all gonna miss you mate.☹️ #RIPRoy.”

Symonds was part of the Australian squad that won two 50-over World Cups. He was also a part of Australia’s Ashes victory over England in 2006-07.