After Saumya Tandon, another Bhabhi Ji Ghar Par Hain actress claims to have declined the offer of money to campaign for political parties in the elections. The Angoori Bhabhi-fame actress from the popular TV series, Bhabhi Ji Ghar Par Hain, has sensationally revealed that several political parties approached her to campaign for them in the ongoing Lok Sabha elections, but she refused the offer. Shubhangi Atre said that even though the offer of money was big, she refused to ‘be a part of it.’ 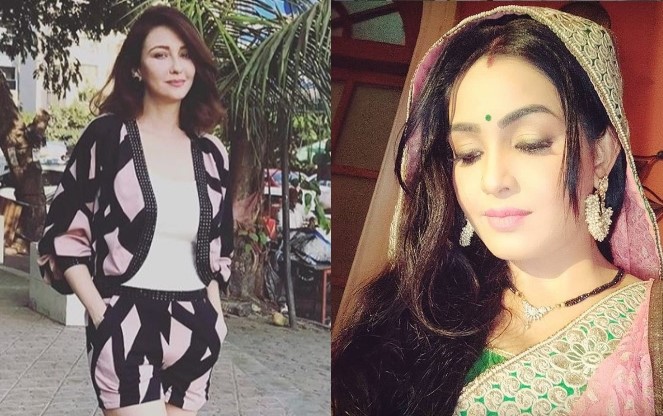 The popular actress told Bombay Times that the offer she received was from ‘different political parties and from across the country.’ Atre said that the most of the offers were to campaign for the parties in Uttar Pradesh and small towns ‘because of the popularity of my character.’ She said, “In every election season, TV actors who are household names are offered big money for election campaigning, but I personally would not want to be a part of it.”

Shubhangi said that even though she was an active watcher of politics and some political leaders and she often tweeted about them too, ‘campaigning formally for any political party or candidate is something’ that she would not want to do.’

Earlier, another lead character from the series, Saumya Tandon, had declined to accept money to push a political party’s agenda using her social media accounts. Saumya had earned plaudits for sticking to her moral compass. Later, speaking to Janta Ka Reporter, Saumya, who plays the character of Anita Bhabhi, had said that she will never sell herself for money.

In super fun mood today, on the #ABCetestial , wearing @mirpurimaheka .