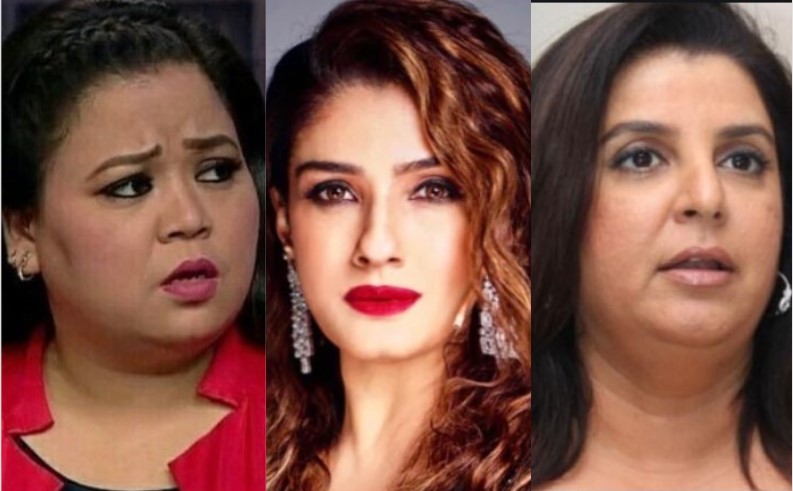 The petition, already signed by more than 12,000 people, reads, “The entire world was celebrating Christmas in December, when three Bollywood actors made a mockery of the biblical word ‘Hallelujah’ (God be praised uttered in worship or as an expression of rejoicing) on a show called ‘Backbenchers’. I urge everyone to please sign this petition to stop religious mockery! ”

The three entertainment artists were accused of hurting the religious sentiments of the Christian community on the eve of Christmas. They faced nationwide condemnation for making fun of the religiously pious word Hallelujah in a programme called Backbenchers. Bharti had also wrongly spelled Hallelujah on a blackboard.

Three FIRs were filed against them. The first police complaint was filed in Punjab’s Amritsar followed by another in the Ferozpur district of the same state. The third FIR was filed in Maharashtra’s Beed district. Angry Christians had also staged protests in some places in Punjab and Jammu.