In a big relief to comedian Bharti Singh of The Kapil Sharma Show, The Punjab and Haryana High Court has directed the police to not take any coercive measures against her in a case related to hurting religious sentiments. Earlier, the court had issued a similar directive on the plea filed by actress Raveena Tandon and choreographer-director Farah Khan. 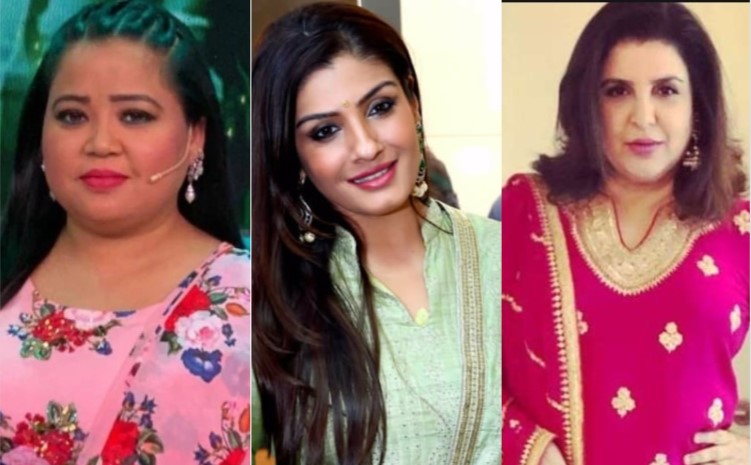 Bharti had sought the legal services of the same counsel, who’s representing Farah and Raveena. Lawyer Abhinav Sood, according to news agency PTI, said that the petition was expected to come up for hearing before Justice Sudip Ahluwalia on 27 January.

Farah, Raveena and Bharti had issued public apologies for hurting the religious sentiments of the community seeking forgiveness.