Singer-host Aditya Narayan has sensationally admitted that his rumoured romance with Indian Idol judge Neha Kakkar never had any element of seriousness. In a shocking revelation, Aditya said that the talks of his marriage with Neha on the sets of Indian Idol were designed to boost the TRP of the singing reality show. His revelation came just days after Indian Idol winner Sunny Hindustani revealed how Neha Kakkar had rejected Aditya Narayan’s marriage proposals on the Sony TV’s singing reality show. 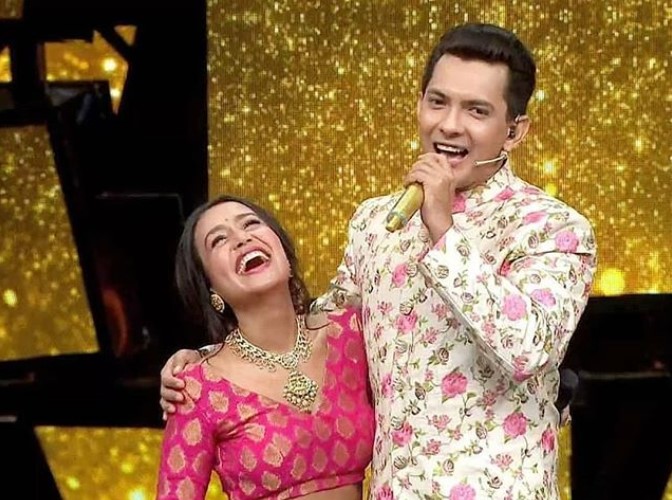 Speaking to a website, Aditya admitted that the gimmick was added to boost the entertainment quotient of the reality show. He hoped that Neha found a ‘good suitor’ as she was ‘obviously a beautiful, super talented, super successful young woman.’

“It (the planned marriage) is part of the show, it is entertainment. No channel in this entire country will be happy if you give them a music show with just music. They will reject it. It’s a TV show. At the end of the day, people are not watching Indian Idol just to listen to music. They want to be entertained. So we try our best to keep things within the parameters of, you know, not offending anybody, and try and entertain people,” Aditya was quoted by News18 website.

Aditya admitted that his fans still asked him about his rumoured marriage with Neha. He said, “When I shared the first look of my latest music video on Instagram, there were ten comments, ‘Arey Neha ma’am ka kya hua?’ (What happened to Neha ma’am)”

In February this year, Indian Idol winner Sunny Hindustani had said that contestants were truly excited when they heard of Aditya and Neha getting married on the show. Speaking to an entertainment portal, Sunny had said, “We were very excited (about Neha’s rumoured wedding with Aditya). We had even bought clothes (for the wedding). We had even taken out a baraat (wedding procession) without knowing whether they will get married or the girl will accept the proposal or not. Finally, Neha di did not accept (the wedding proposal) and their wedding did not take place.”

Neha had taken to Instagram to clarify, “I’m happily Single