The Adani Group has firmly rejected NDTV’s assertion which stated that current restrictions by the SEBI meant the bid from the billionaire tycoon’s group could not proceed. The Adani Group has clarified that the ban on Pronnoy Roy and his wife Radhika Roy did not affect RRPR Holdings. 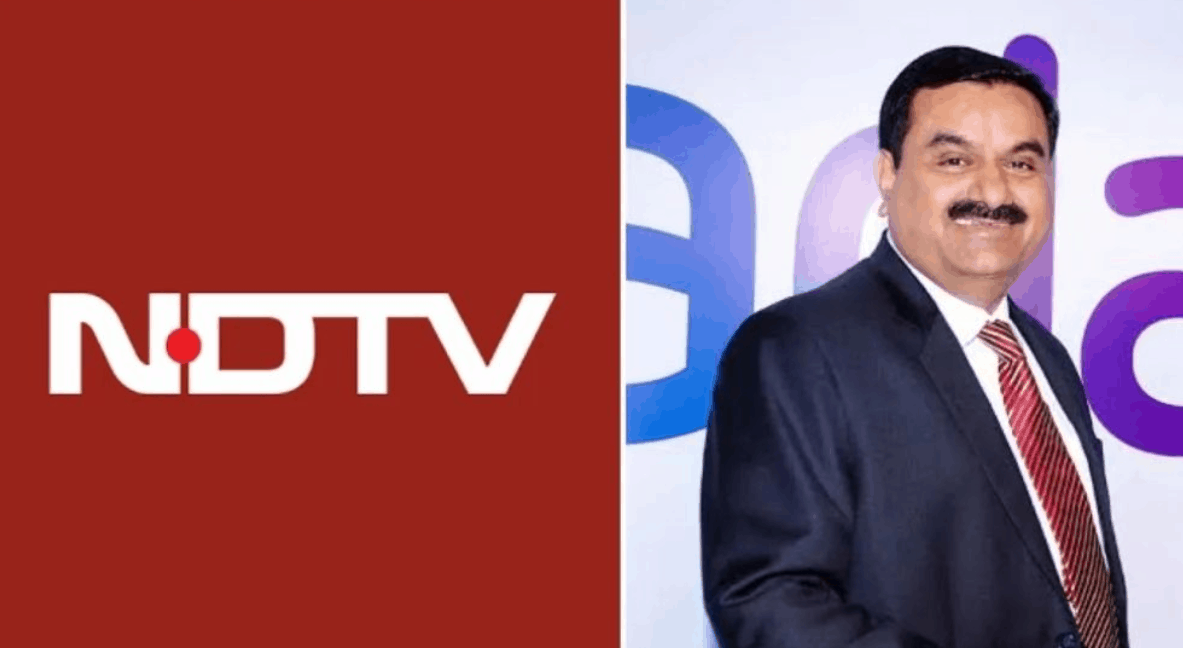 Roys had taken a loan of Rs. 400 crore from Vishvapradhan Commercial Private Limited (VCPL) many years ago. Both had issued warrants convertible into equity shares in exchange for the loan. The Adani Group this week said that it had acquired VCPL and was moving ahead to exercise those rights.

NDTV told the SEBI that the latter’s approval was necessary ‘precursor to VCPL entitlement to convert warrants into equity shares for acquiring 99.5% of the founders’ company RRPRH (Radhika Roy Prannoy Roy Holdings) for the duration the SEBI order dates November 27, 2020 remains in force.’

Meanwhile, NDTV’s shares hit the upper circuit limit for the third straight day in the opening trade on Friday. It opened at Rs 423.85, the highest trading permissible limit for the day as well as the fresh 52-week high level, on Bombay Stock Exchange.

The company’s shares, as reported by news agency PTI, have been rising after Adani group’s hostile takeover bid with the announcement of an open offer on Tuesday to acquire an additional 26 percent stake.