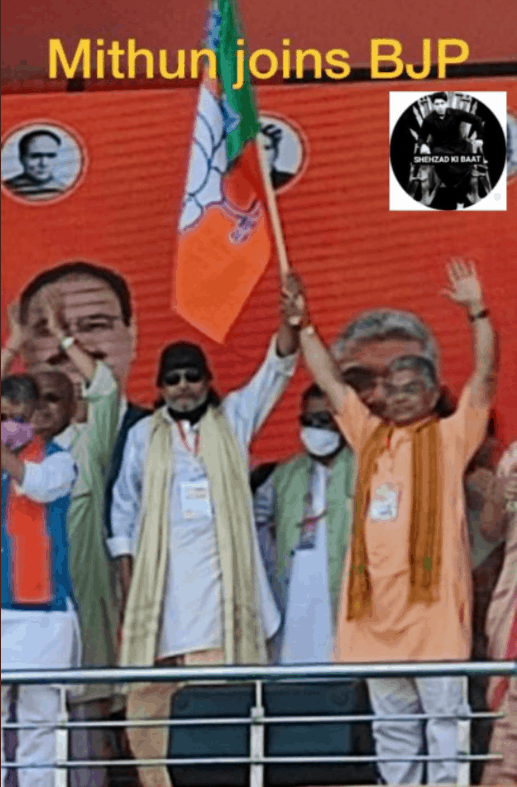 BJP leader Kailash Vijayvargiya’s late-night meeting with Mithun Chakraborty at his Kolkata residence ahead of Prime Minister Narendra Modi’s Kolkata rally had given rise to speculations about his future political move. Vijayvargiya, who’s the saffron party’s in-charge of West Bengal affairs, had met Mithun at his Belgachia residence on Saturday night.

The writing was on the wall after Twitter intensely debated last month on Mithun’s future political move as the 70-year-old actor hosted RSS chief Mohan Bhagwat for breakfast at his house in Madh Island. However, Mithun was later quoted as saying, “I have a spiritual connection with Mohan Bhagwat. I had met him in Lucknow and later I had requested him to come to my home when he is in Mumbai.”

Bengal goes to polls in eight stages with the first phase of polling scheduled for 27 March. The counting of votes will take place on 2 May.