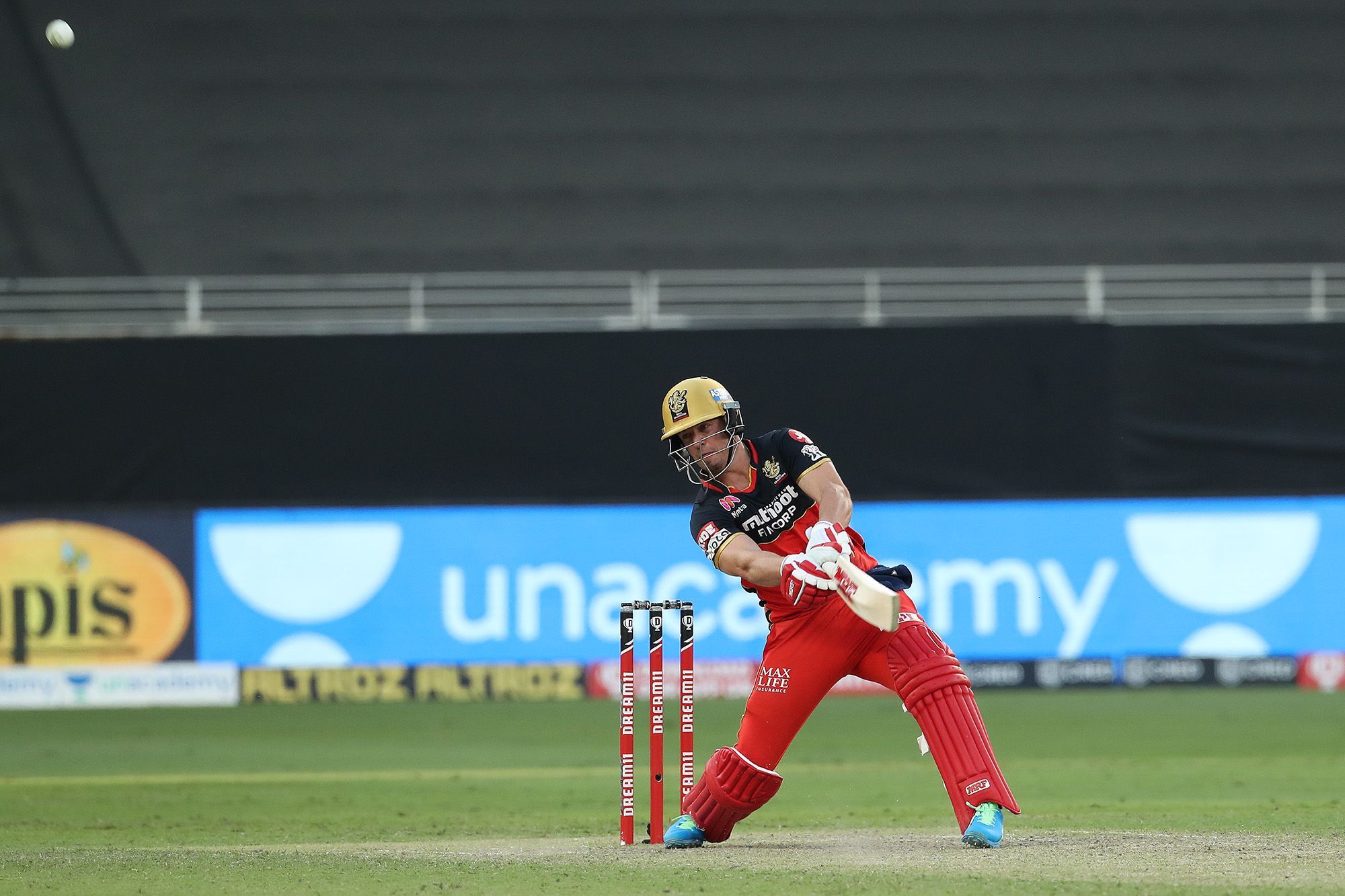 Batting first, Rajasthan Royals had put up a total of 177-6 in 20 overs with Steve Smith playing the skipper’s knock of 57 in 36 balls. Robin Uthappa too returned to form to score 41 in 22 balls. Smith was dismissed by an astonishing catch held by Bengal’s Shahbaz Ahmed, who was making his IPL debut for the RCB.

Chris Morris picked up four wickets by conceding just 26 runs in his quota of four overs.

Virat Kohli’s run-chase was good until they lost the direction by losing three key wickets. However, AB de Villiers had something else in mind as he began to hit huge sixes.  from nearly 15 runs an over, Royal Challengers Bangalore needed just 10 runs of the last over to win the match.

AB de Villiers hit Jofra Archer for a huge six in the last over, securing what looked like an impossible win for the RCB only a few overs ago. The stylish South African batsman remained unbeaten at 55 in 22 balls. His knock included six sixes. Virat Kohli made 43 in 32 balls.

Reacting to his side defeat, Smith said, “Sure is a hard pill to swallow. Just got AB’d there. That’s two in a row we were in the box seat to win but didn’t. Disappointing. I think it was a good score on a slow wicket. I thought we built the pressure pretty well and it took a pretty special innings to take RCB home. We wanted to use Jaydev to the bigger boundary, he bowls a lot of slower stuff into the wicket. Obviously boundary not big enough for AB. Nice to spend a bit of time in the middle and get a bit of rhythm.”

Kohli, for his part, said,  “The individuals are stepping up and we’ve been done that all through the tournament, which is why we have 12 points. Very happy right now because after this we get three days off. To be honest, you’re always tense in chase because you’re not sure how many balls AB is going to get. Credit to Gurkeerat as well, he stuck with AB, got that important boundary. It doesn’t matter who the bowler is, he does what he does. AB is always been someone who’s been ready to look at the situation and adapt his game accordingly. In my eyes he’s the most umpactful player in the IPL. If he goes, the opposition know they have a slim chance and there’s a good reason for that. It’s purely because of the presence of someone like him that teams feel we are never out of the team. No our game pattern is very clear. Young Dev has batted beautifully, Finchy has played some impact innings. We understand the dynamics and we’re sticking to our plans. The bowling has really stepped up this season. Looks we’re gonna be put under pressure but the guys have come back strongly. Morris has been brilliant, just that energy he brings. Saini, Washy and Isuru as well, the bowling has come together well.”