The Maharashtra government has earned plaudits from activists and Bollywood stars including Shraddha Kapoor after Chief Minister Uddhav Thackeray announced the relocation of the controversial Metro car shed at Aarey to Kanjurmarg. Thackeray also said that cases filed against citizens for protesting against the then BJP government’s move would also be withdrawn. 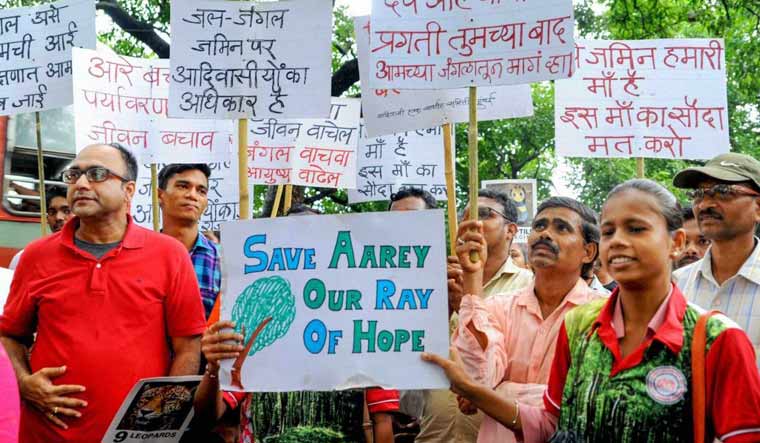 In a webcast, Uddhav Thackeray said that the project will be shifted to government land in Kanjurmarg without any additional cost. He said that the building which has come up in Aarey forest will be utilised for some other public purpose. “About Rs 100 crore expenditure was incurred for the purpose and it won’t go waste,” he said.

Bollywood stars such as Shraddha Kapoor and Raveena Tandon took to Twitter to applaud the government’s move.

No Metro Car shed at Aarey!
The Metro car shed will now be at Kanjurmarg.

This is a huge win for all those who stood together to Save Aarey ??#SaveAarey#RestoreAareyForest

Maharashtra: Aarey Metro car shed to be moved to Kanjurmarg via @htTweets https://t.co/8aOg7qnwaD

The construction of a Metro shed had led to the cutting of thousands of trees in the Aarey forest last year when the state was being governed by the BJP government headed by Devendra Fadnavis. The Supreme Court had to intervene to stop the authorities from further cutting of trees in the area.