Aam AadmiParty on Saturday accused Assam Chief Minister Himanta Biswa Sarma of corruption during the pandemic by awarding contracts for PPE Kits to companies owned by his wife and business partner of his son. Delhi’s Deputy Chief Minister Manish Sisodia told reporters that Sarma, then the home minister of Assam, had awarded emergency contracts to companies owned his son’s business partner and wife Riniki Bhuyan Sharma. The company owned by Riniki Bhuyan Sharma was JCB Industries, which had no previous experience of making PPE Kits. 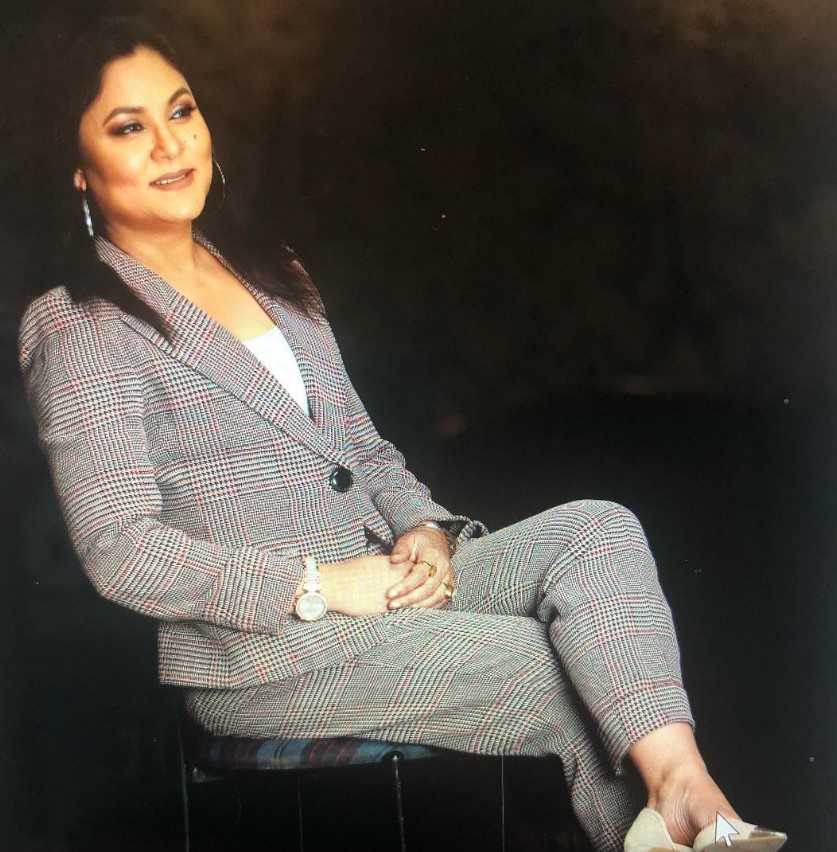 Sisodia alleged that even though other governments were buying PPE Kits for Rs. 600, the BJP leader and health minister awarded the contract for Rs. 990 per kit.

The companies owned by Sarma’s son were JIB Pharmaceuticals and Maritime Healthcare. According to Sisodia, they failed to deliver any PPE Kits when the contract was awarded to them the first time.

“The minister’s wife’s company supplied only a part of those PPE Kits. The son’s business partners’ companies did not supply any. But, the government awarded a second contract to them (companies owned by business partners of Sarma’s son). And this time the contract was awarded at Rs. 1680 per PPE Kit. They were asked to deliver them at the Assam Bhawan in Delhi.”

Sarma became the state’s chief minister last year after the BJP won the elections. His wife has issued a clarification denying the allegations of corruption. Riniki Bhuyan Sharma said that she had supplied 3,500 PPE Kits to the National Health Mission, Assam, as part of her company’s CSR initiatives. She shared the letter from the NHM, Assam, which had acknlowdged her contribution during the pandemic.