Days after announcing her debut project Medea with Yuvraj Singh’s wife Hazel Keech in the lead role, Aamir Khan’s daughter Ira Khan has set her sights on having her play screened at the iconic Prithvi Theatre in Mumbai. Ira took to Instagram to share a photo of her standing outside the Prithvi Theatre as she wrote, “I can’t wait for my poster to be up at Prithvi!” 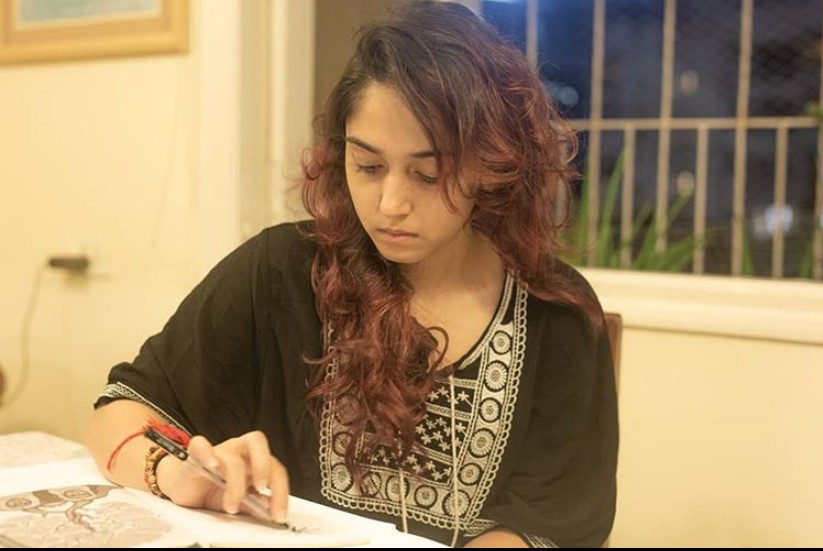 Only last week, Ira had taken to social media to announce that Hazel Keech had accepted her proposal to be the lead character of her post came days after she announced her debut directorial venture of a play, which is an adaptation of Euripides’ Greek tragedy Medea.

Ira had asked Hazel to play the lead role of Medea and, as expected, Yuvraj Singh’s wife could no say no to the offer.

Both Ira and Hazel are believed to be good friends and often share banter on social media. Last week, when Ira posted some of her photos with the quirky caption, Hazel had quickly responded calling the Bollywood megastar’s daughter ‘hot damn girl.’

Though Hazel has not commented on Ira’s latest post expressing her desire to have  Medea’s screening at the Prtihvi Theatre, her fans responded overwhelmingly. One fan wrote, “Whenever I scroll Google. I see your news at par.” Another commented, “Inshallah…and wishing you all the very best.” “Best wishes for your Director debut in theatre,” wrote another fan.

Prithvi Theatre is one of Mumbai’s best-known theatres. It was built by Shashi Kapoor and his wife Jennifer Kapoor in memory of Prithviraj Kapoor, Shashi’s father, who had dreamt of having a “home” for his repertory theatre company.

Ira has also cast her brother Junaid Khan to play a lead character in her upcoming play Medea, which is scheduled to premiere in December this year. The play will travel across India.