Aamir Khan’s daughter Ira Khan was recently in the news after she announced signing Yuvraj Singh’s wife Hazel Keech for her upcoming play Medea. She had taken to Instagram to share a photo of herself going down on one knee while proposing the role to Hazel, who had said yes instantly. Ira on Saturday shared a series of photos of herself, both in party outfit and normal dress. 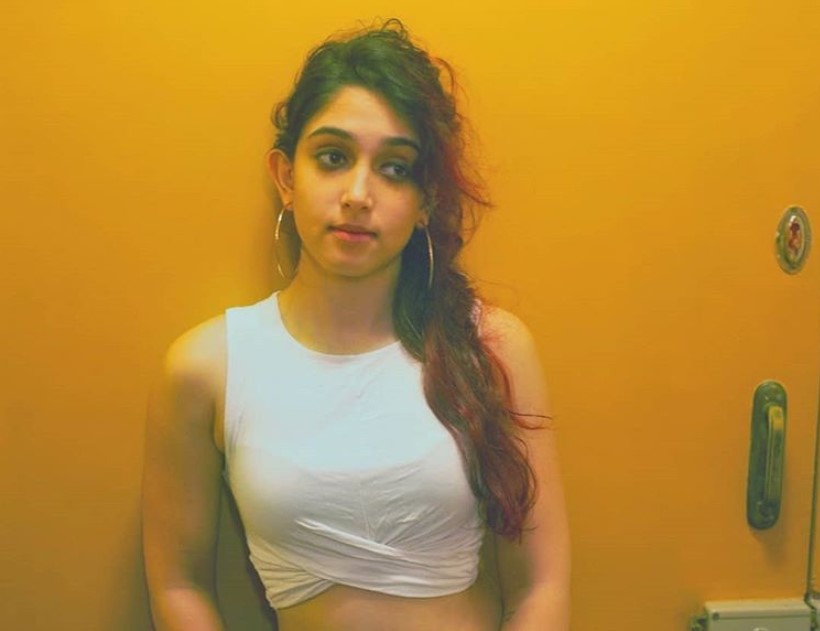 In the first two photos, Ira was seen attired in black and red fur dress while holding a wine glass. Adding to glamour quotient were Kohl-rimmed eyes and silver earrings. In the last photo, the Bollywood megastar’s daughter was seen preoccupied with her work while wearing a normal dress on her couch.

Her post elicited plenty of reactions from her fans but the most notable comment came from Hazel, who wrote, “Hawt Damn gurl!”

Her social media fans too agreed as one wrote, “Stunningly Hottt Vibes.” Others appreciated her lips, while some appeared to be in awe of her legs. There were some who sought to know the meaning of her tattoo on her left hand. Some of her fans were also in splits seeing the extreme contrast between her hot and homely looks.

A day after Aamir Khan’s daughter Ira Khan had also revealed how Yuvraj Singh’s wife Hazel Keech had ‘yes to her proposal’, it has emerged that she has also cast her brother Junaid Khan to play a lead character in her upcoming play Medea. Both Ira and Junaid are Aamir Khan’s children from his first wife Reena Dutta.

Scheduled to premiere in December this year, the play will travel across India.