The Indian rupee on Monday slumped by 51 paise to hit an all-time low of 77.41 against US dollar in early trade. 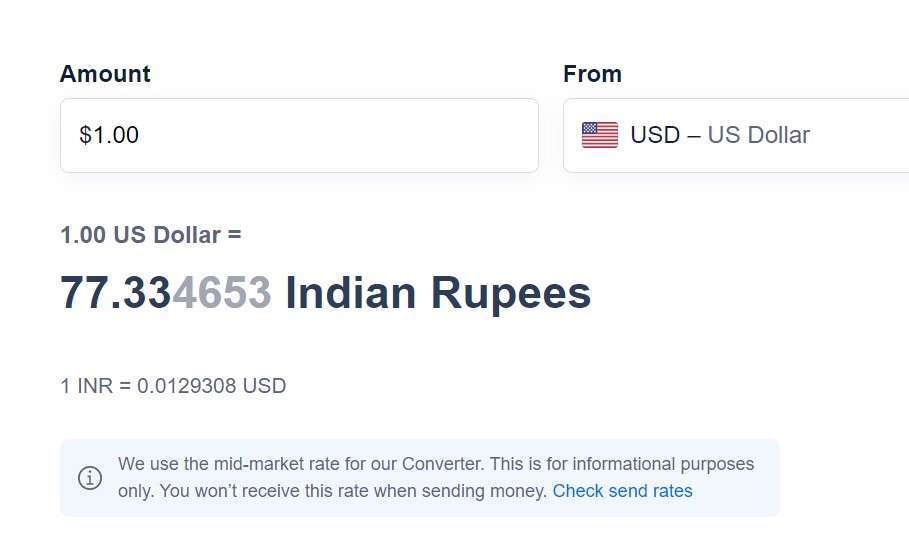 Narendra Modi had repeatedly criticised the then Congress-led government on the devaluation of rupees. However, he has failed to revive the value of the Indian currency against the US dollar despite being the prime minister for eight years.

The latest development has made Modi a target of online jokes as Twitter users reminded him about the potshots that he often took at the Manmohan Singh government before 2014.