Tata Sons Chairman Ratan Tata has shared a special message for those wishing to fly with Air India in the future. This was days after the Tata Group formally took control of what was known as India’s national carrier. 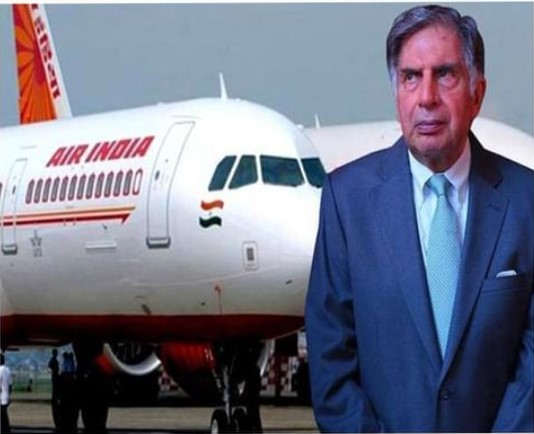 The veteran industrialist was heard in the video as saying, “The Tata group welcomes Air India’s new customers and is excited to work together to make Air India the airline of choice in terms of passenger comfort and service.”

Air India was originally known as Tata Airlines before the Indian government took control of the company in 1953, six years after the country’s independence from British rule. JRD Tata, however, remained its chairman until 1977.

The famous industrialist had added, “The Tata Group winning the bid for Air India is great news. While admittedly it will take great effort to rebuild Air India, it will hopefully provide a very strong market opportunity to the Tata Group’s presence in the aviation industry.”

Terming the acquisition of Air India as emotional, Ratan Tata had said, “On an emotional note, Air India, under the leadership of Mr. JRD Tata had, at one time, gained the reputation of being one of the most prestigious airlines in the world.”