Jindal Steel and Power Limited has emerged as the highest bidder for a coal block in Gare Palma in Chhattisgarh with a bid price of Rs 230 per tonne, 53% more than the reserve price of 150 Rs/tonne. 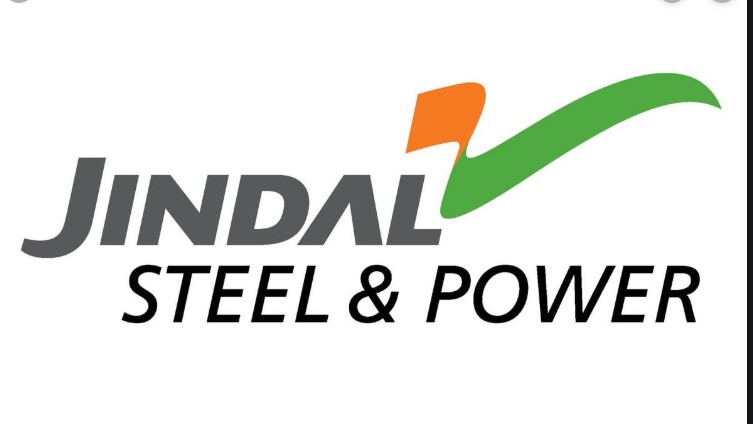 JSPL Managing Director VR Sharma was quoted by CNBC-TV18 as saying, “The government has got a good price and I am sure this will boost the confidence of the Indian industry, especially the power and steel sector, and will accelerate growth.”

JSPL winning the Gare Palma coal block in Chhattisgarh assumes significance since its Raigarh Steel plant is only 40 kilometres from the mine which makes it a viable source of raw material for the company. 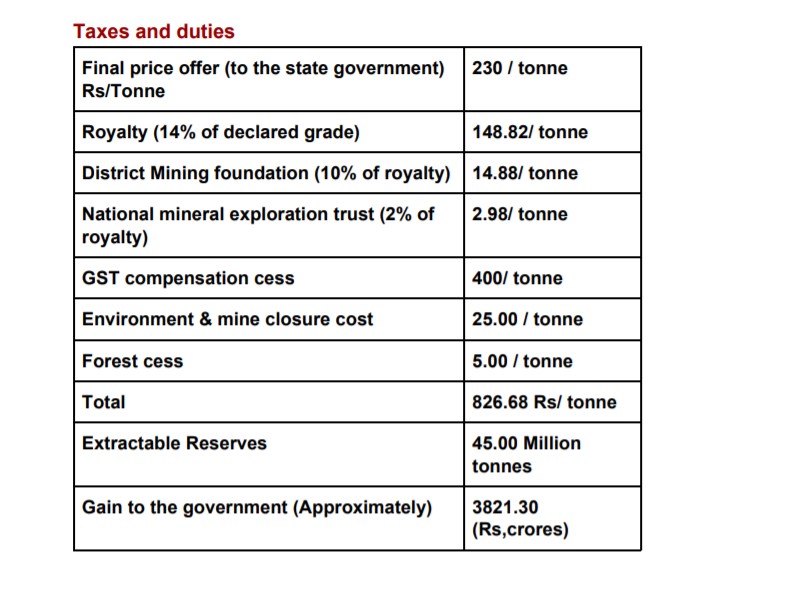 The 6 MTPA mine has not been operational for the last five years following the deallocation of coal blocks by the Supreme Court. The block is earmarked for steel but as per new guidelines, the winner can sell 25% of coal in the open market.

Both the Indian and Chhattisgarh governments are set to earn huge revenue from the Gare Palma IV/1 auction. An estimate suggests that both the exchequer would receive around Rs 4000 crores. The Chattisgarh government had lost significant revenues as the mine was not operational for five long years.

The news of JSPL winning the coal block in Chhattisgarh saw the company’s stock prices surge by 11.31% to Rs 137.25 on Monday on the Bombay Stock Exchange.