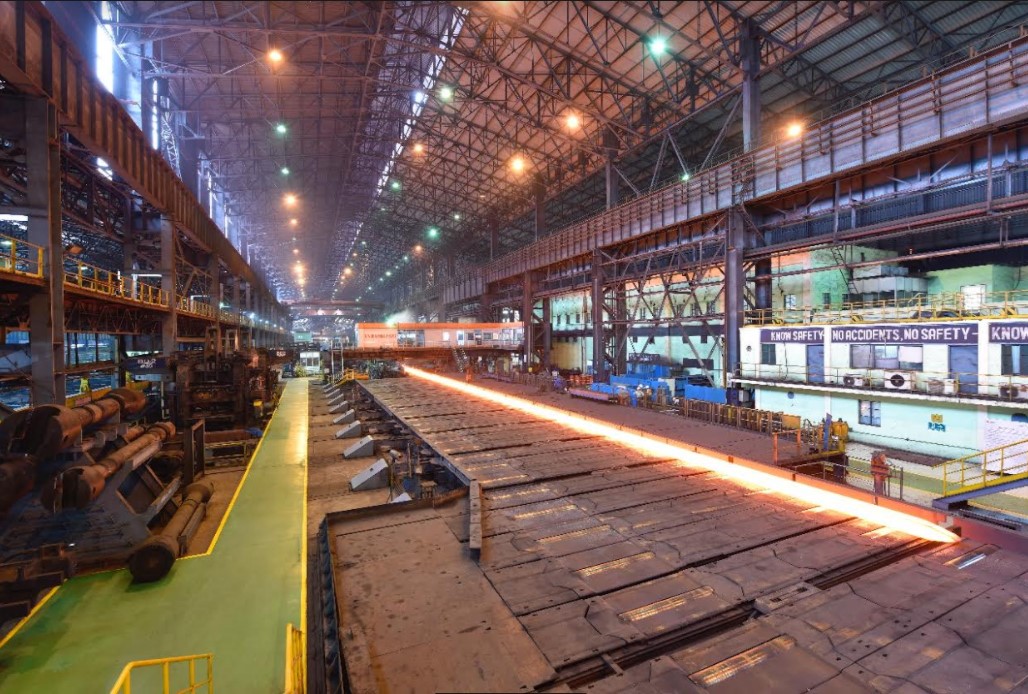 Elsewhere, the Research Designs & Standards Organisation (RDSO) too has approved the newly developed 60E1 1175 Heat Treated (HT) rails of Jindal steel and power limited.
60E1 1175 Heat Treated (HT) rails is a superior grade to 1080 HH and will be used by the Indian Railways for heavier loads and high-speed applications. Based on inspection and testing conducted by the RDSO team, the Railway Board/RDSO had earlier accorded its approval for the JSPL manufactured 60E1 1080 HH rails.

These rails are primarily used by the Metro Rail Corporations, High-Speed corridors
and bullet trains and are equivalent to European R350HT grade with regards to rail profile
and chemistry but follow more stringent quality tests. 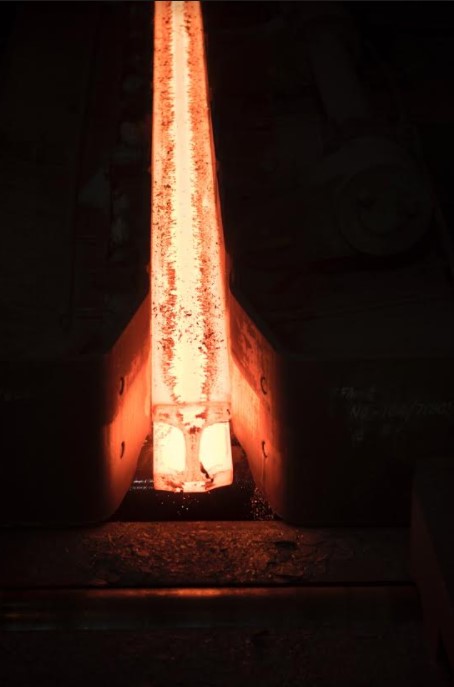 JSPL Managing Director VR Sharma said in a statement, “Before this development, all speciality rails were imported in the country, JSPL is committed for manufacturing of speciality rails to fulfil requirements of Indian railways and metro rail corporations
hence making India AatmNirbhar in procuring rails locally for different applications. These rails will be used in the dedicated freight corridor, high axel load application including bullet trains.”

He added, “JSPL’s manufacturing capacity for 60E1 1175 HT Rails has been assessed as 3.24 Lac MT per annum by Railway Board/RDSO, which is more than enough to meet the full annual demand of Indian Railways, Metro Rail Corporations, High-Speed Corridors. JSPL is also exporting rails to adjoining countries like Bangladesh & Sri Lanka, the company is supplying rails to the African continent as well. JSPL is also supplying speciality rail blooms for special rails to France for European railways. With this development, JSPL positioned itself as a world-class rail manufacturer which is a great achievement by an Indian company.”

JSPL is a leading Indian Infrastructure Conglomerate with a presence in the steel, power, and mining sectors. With an investment of approximately 12 billion USD (90,000 Crore Rupees, the Company is continuously scaling its capacity utilization and efficiencies to contribute towards building a self-reliant India.