Naveen Jindal-led JSPL has continued to script one success story after the other even amidst the nationwide lockdown due to the global COVID-19 pandemic. The steel giant, the only private-sector company to manufacture Head-Hardened Rails, has bagged a 2308-ton supply order from Rail Vikas Nigam Limited (RVNL) for the development of Kolkata Metro Corporation. Adding to this success trail, the JSPL has also bagged a contract to supply 12,000 tonnes of special grade rail blooms to France Rail Hayange. 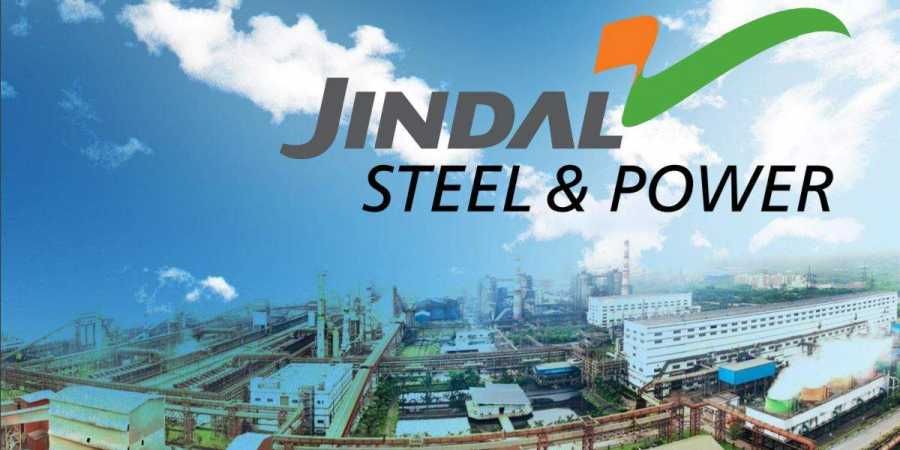 According to the JSPL, Britain and Australia have also expressed interest in its products with the promise to place orders soon.

Reacting to the latest feat, JSPL MD VR Sharma said, “This is entirely due to the company’s policies and initiatives towards nation-building. Under the visionary leadership of Shri Naveen Jindal, JSPL is trying to put in action Prime Minister Narendra Modi’s and Union Steel Minister Dharmendra Pradhan’s mantra to substantially increase exports.”

Sharma also expressed his gratitude to the Union Steel Minister Dharmendra Pradhan for having steel as an essential commodity. The JSPL MD said that Prime Minister Narendra Modi’s Make in India programme was also a game-changer.

“The Ministries of Steel and Railways have given steel companies an actionable roadmap, and we are grateful to honorable Union Ministers Dharmendra Pradhan and Piyush Goyal. This is entirely due to the encouragement provided by the government that we’re manufacturing steel in grades that were earlier imported. JSPL assures the nation that due to our R&D and hard work, today, we are ready to provide domestic consumers world-class products as we are capable of manufacturing all grades of steel.”

Sharma added that the 12,000-tonnes special grade rail blooms export order to France was valued at around Rs 50 crore. With this, the JSPL has come to be acknowledged as one of the regular suppliers to France Railways. Similarly, Britain and Australia too have expressed interest and they were expected to place orders as well.

“JSPL believes in innovation and is undertaking multiple experiments successfully in the rail sector. He added that after the Rail Freight Corridor and increasing demands for Metro Rails, JSPL has got a certification from RDSO, and started the production of 1080 HeadHardened Heat-Treated Grade Rails. Rail Vikas Nigam Limited has placed an order of 2308-tonnes Rails of this series”, Sharma said.

The JSPL will now manufacture R 260 grade rails in light of the railway’s requirements.