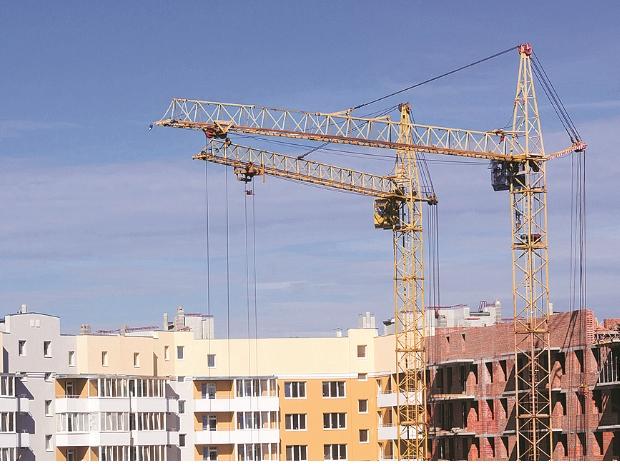 The output of coal, crude oil, natural gas and refinery products recorded negative growth in July. The latest government data on the growth of eight core sectors also showed that this is the second quarter in the row that it has registered negative growth. During April-July, these sectors had grown by just 3% compared to 5.9% in the same period last year.