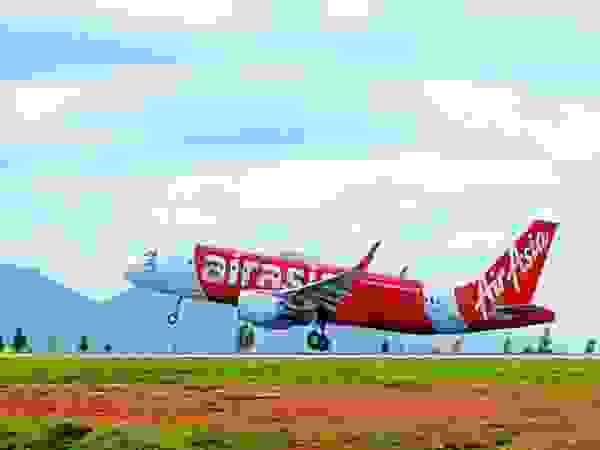 Raj is accused of transmitting ‘hijack code’ to the Air Traffic Services during a Delhi-Srinagar flight on 9 June. Quoting sources, news agency PTI reported that since one of the engines had stalled at this I5-715 flight of AirAsia India,’ first officer (pilot) Capt Ravi Raj was supposed to transmit the emergency code 7700 to Air Traffic Services (ATS) authorities.’ Instead, the report said, he erroneously ‘squawked’ the hijack code 7500 to the ATS.

The DGCA had issued a show-cause notice to Raj in this matter on 28 June, but his response did not satisfy the authorities, leading to the suspension of his flying license for three months on Friday. The three months of suspension will be counted from the date of the incident.

Sangwan, who served as the pilot-in-command in the Delhi-Srinagar flight, was reprimanded by the DGCA for not ‘overseeing the function of the first officer properly.’

Both Raj and Sangwan were grounded after the incident came to light. While Sangwan can resume her flying duties immediately, Raj has to wait until 9 August to return to his flying commitments.