The price of cooking gas LPG was hiked by Rs 3.50 per cylinder, which now costs Rs 1,003 in India’s national capital. This was announced in a notification from the oil company. 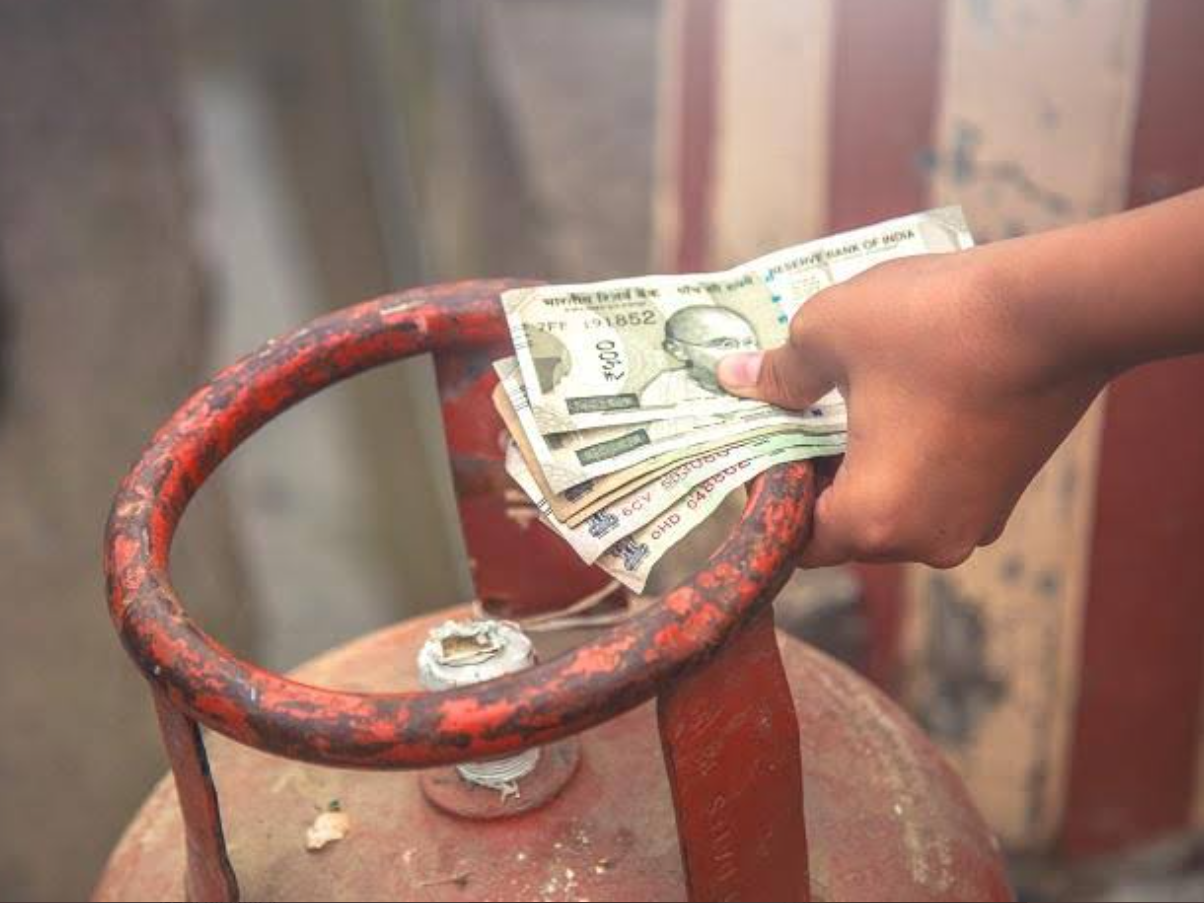 The Centre’s Narendra Modi government had hiked the price of LPG gas by Rs. 50 per cylinder earlier this month, evoking angry reactions from the opposition parties.

Congress leader Rahul Gandhi had criticised the Modi government saying that the cost of one LPG cylinder during the Congress rule until May 2014 was just Rs. 410 with subsidy, while the same for non-subsidised customers stood at Rs. 827.

Also Read: “50 rupee hike in LPG… What a shame!”: Here’s why Smriti Irani’s old tweet comes to haunt her

However, Modi gradually ended the LPG subsidy for Indians after he assumed power in 2014. This effectively means that everyone now has to pay the full non-subsidised price for cooking gas.