The demolition of the Babri Masjid in Ayodhya on 6 December 1992 tested India’s resilience as a democracy; most would agree it shredded it to pieces. Watching the three domes of the mosque falling one by one as Uma Bharti exhorted the multitudes of Hindu fanatics with the war cry ‘Ek dhakka aur do Babri Masjid tod do’ (Give it one more shove, bring the Babri Masjid down), was an apocalyptic moment for the nation. As the building turned into rubble, we saw Bharti hug Murli Manohar Joshi in jubilation while LK Advani rejoiced. He was, after all, the architect of the movement. 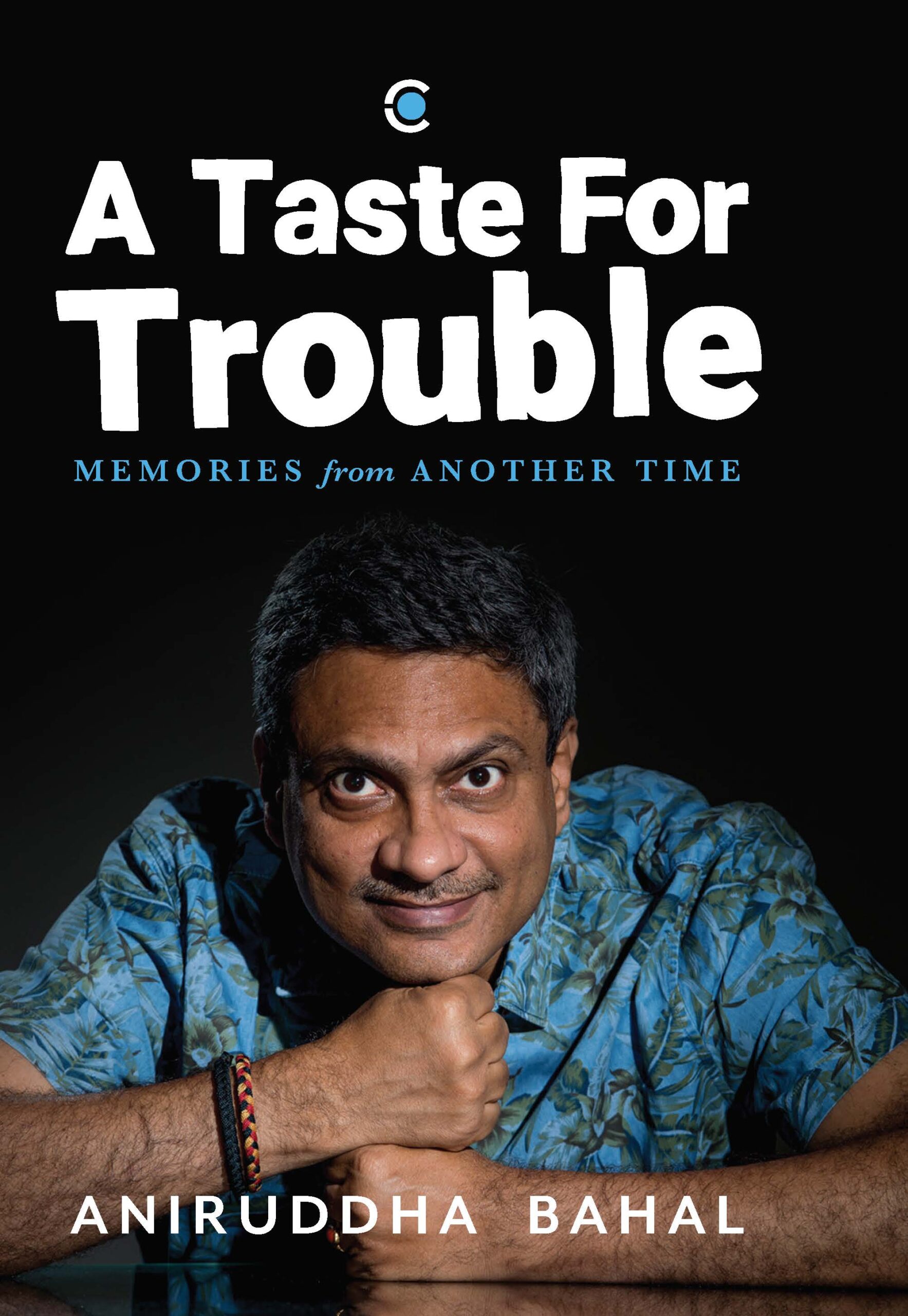 The Narasimha Rao government at the Centre ordered a judicial inquiry. The Liberhan Commission took seventeen long years to submit its findings, finally doing so in 2009. The CBI framed charges against forty-nine individuals, including Advani, Joshi, Uma Bharti, Vinay Katiyar and Ashok Singhal.

More than two and half decades later, none of the accused has been convicted. Some of them are dead, as are the original plaintiffs and defendants of the dispute. All these years, senior leaders of the Sangh Parivar have claimed that they had nothing to do with the conspiracy to tear the mosque, and the country, apart. What happened that day was spontaneous’, they say.

Ashish kept a close watch on the developments. He was the last person to buy such arguments from politicians. To a logical mind, it was clear that sabotage of this scale could not be done by an unruly mob. Such acts need logistical support, which calls for planning and preparation. The Liberhan Commission had already highlighted the conspiracy angle in its 2009 report. In 2011, the Supreme Court stayed the ruling of the Allahabad High Court’s Lucknow bench, partitioning the disputed land between the UP Sunni Central Waqf Board, the Nirmohi Akhara and Ram Lalla. The ball was in the apex court’s court, and the accused were still being tried in the UP courts.

Finally, in May 2017, the special court framed charges under Section 120 B (criminal conspiracy) of the Indian Penal Code, against Advani, Joshi and Bharti along with former MP Vinay Katiyar and Vishva Hindu Parishad leaders Vishnu Hari Dalmia and Sadhvi Ritambhara. In April, the Supreme Court used its extraordinary constitutional powers under Article 142 to overrule the Allahabad High Court judgment, which in 2010 upheld a CBI special court’s 2001 decision to drop conspiracy charges against Advani and the others. The court clearly declared the demolition illegal and recognised the conspiratorial nature of the events that had been given the garb of spontaneity. Our story provided a lot of evidence here.

In 2014, Ashish thought it was time the conspiracy was investigated. He interviewed twenty-three of the leaders at the forefront of the Ram Janmabhoomi movement, who were involved in the demolition of the Babri Masjid, either as conspirators or as executors of the conspiracy to bring down the disputed structure. Posing as an author researching a book on the movement, Ashish spoke to fifteen of the people indicted by the Liberhan Commission and nineteen of those named in the CBI charge-sheet. Some faced trial in the CBI court, either as executors or conspirators. Ashish visited Ayodhya, Faizabad, Tanda, Lucknow, Gorakhpur, Mathura and Moradabad in Uttar Pradesh, Jaipur in Rajasthan, Aurangabad and Bombay in Maharashtra, and Gwalior in Madhya Pradesh to interview these principal actors behind the demolition.

He met Kamlesh Kumar, who was among the accused in the case. The Ayodhya resident lived in the immediate vicinity of the mosque, and told Ashish that he had nothing to do with its demolition. He claimed it was a namesake who was involved, and the police had found it convenient to frame him. Two more people claimed to have been framed in the same manner by the CBI. Ashish’s visits to East Delhi and Rajasthan drew a blank—the accused existed only on the CBI chargesheet.

The conspiracy clearly required orchestration and execution on many levels. Some of the people involved were laymen of the calibre of the cadre, pawns in the game, such as Dharmendra Singh Gurjar of the Bajrang Dal. He understood the bigger picture a tad too late: ‘Our country keeps being fooled—the whole exercise was a matter of making a fool out of people. I was young and in the throes of youth, a kind of fervent madness that eventually passed. People used us, then discarded us.’

Some were mid-level operators. For instance, leaders like Ramji Gupta, who was put in charge of the Laxman Sena, claimed that the army had a simple brief: Once they heard the war cry ‘Jai Sheshavatar’, they were to launch the attack using the crowds as cover, and not stop till they finished the job.

Some powerful people, like the sitting chief minister of UP, Kalyan Singh, had foreknowledge of the events. Mahant Ram Vilas Vedanti quite categorically claimed to have conveyed a message to Singh the night before: ‘On the night of December 5, Kalyan Singh was sent the news, told that if necessary the structure would be felled, and that he could decide what to do accordingly.’ Beyond this, Sakshi Maharaj also claimed to have given Kalyan Singh a minute-by-minute account of the developments.

Maharaj, in his bid to cover his tracks, put the blame for the killings squarely on Ashok Singhal, saying: ‘Right in front of me, Ashok Singhal said to Vamdev Maharaj, “If some people don’t die, this movement will not gain momentum.” Vamdev Maharaj said if children died it would be disastrous … (Singhal) said, ‘Maharaj, until there are deaths, nothing will happen—only then will it get the fillip it needs.’

Uma Bharti similarly implicated Vinay Katiyar for the killing of the Kothari brothers on 30 October 1990: ‘ The deaths were because of a mistake Vinay made. Not a mistake, the stampede began in a narrow alley. By mistake, I mean he ran away, abandoning the group.’

It took Ashish almost one and a half years to wrap up his investigation and the intense series of meetings with the perpetrators and conspirators of the crime. We broke the story on 1 July 2016, showing the world for the first time how the conspiracy had been hatched and by whom, and how it had been executed. The story was christened after the codename the conspirators had given to their mission—Operation Janmabhoomi.

Excerpted with permission from ‘A Taste for Trouble’ by Aniruddha Bahal, Published by Context (Westland).

The book is available on bookstores and Amazon.in to buy.